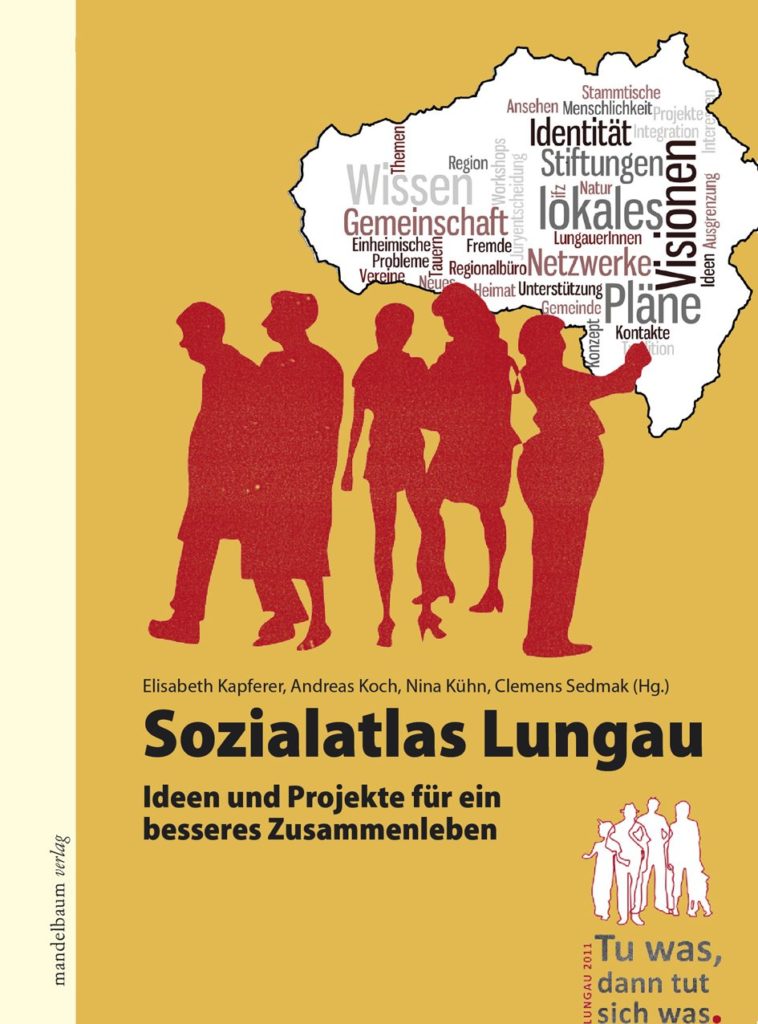 “Sozialatlas Lungau” presents the outcomes of the initiative Tu was, dann tut sich was. and documents the findings of the scientific projects that accompanied the first project of this kind in the region of Lungau in Salzburg. The book provides analysis and insights into the social and economic set-up of this particular region and shows […]

Art and Democracy in Post-Communist Europe 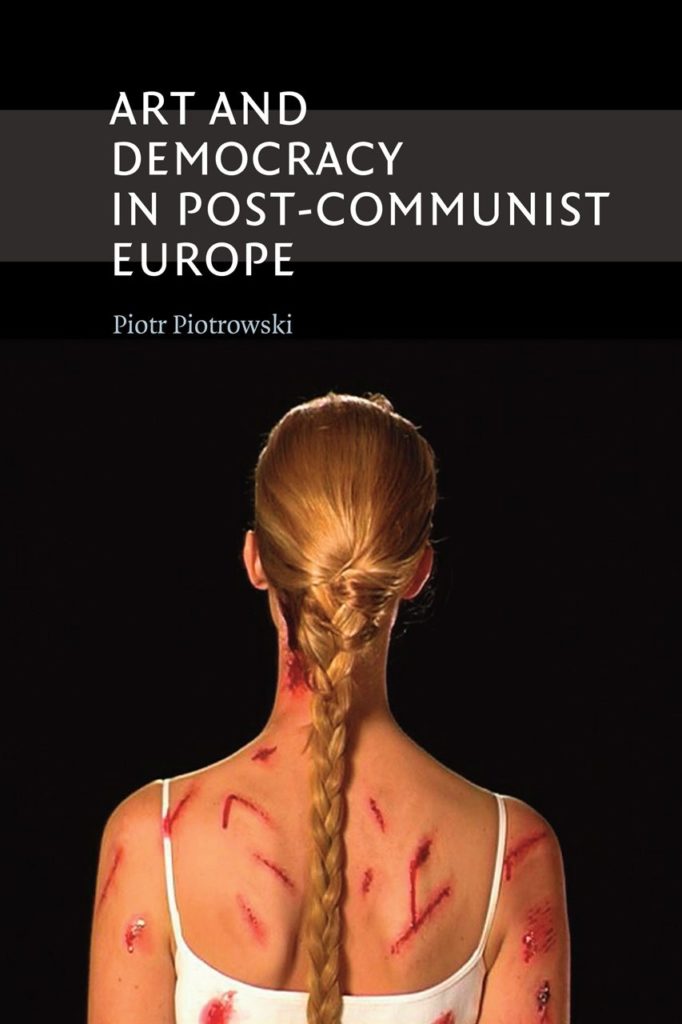 The conclusion of the Cold War in 1989 signalled the beginning of a new era in Eastern Europe, and this widespread change was felt no less strongly in the world of art. In Art and Democracy in Post-Communist Europe, Piotr Piotrowski examines the art made after 1989 in Central and Eastern Europe in light of […] 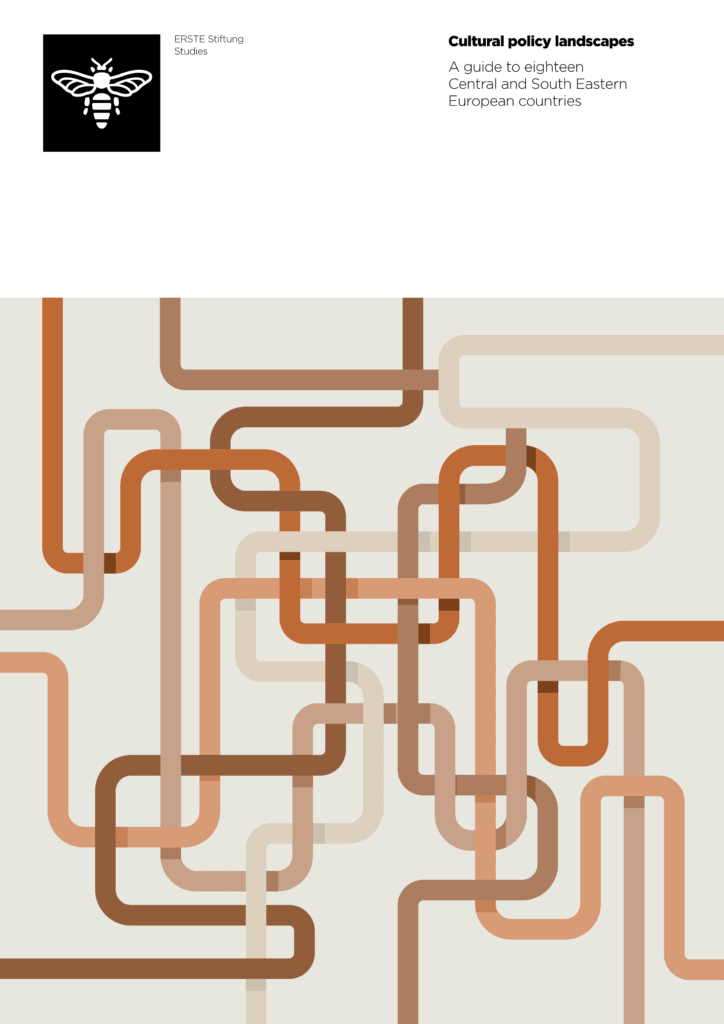 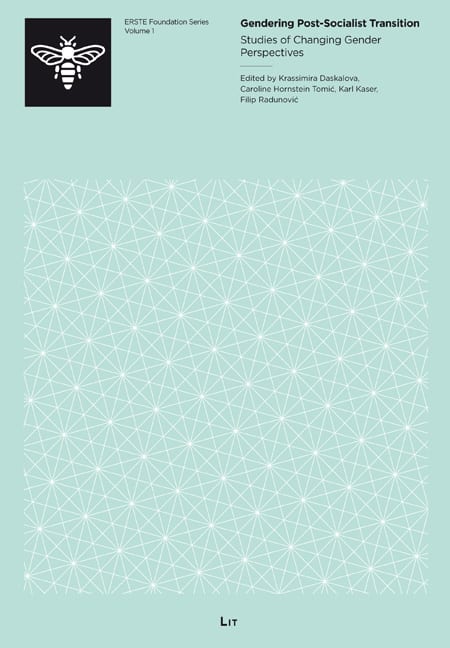 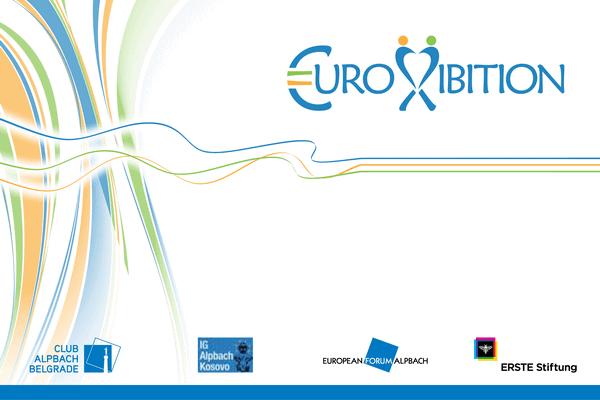 €uroXibition is a result of six months intensive work of five young Serbian and five young Kosovar photographers, gathered around the ideas and perspectives of their realities toward EU and sharing their thoughts through photos. A coherent group of ten artists broke all the prejudices inside of them, myths that exist among nations and faced all […] 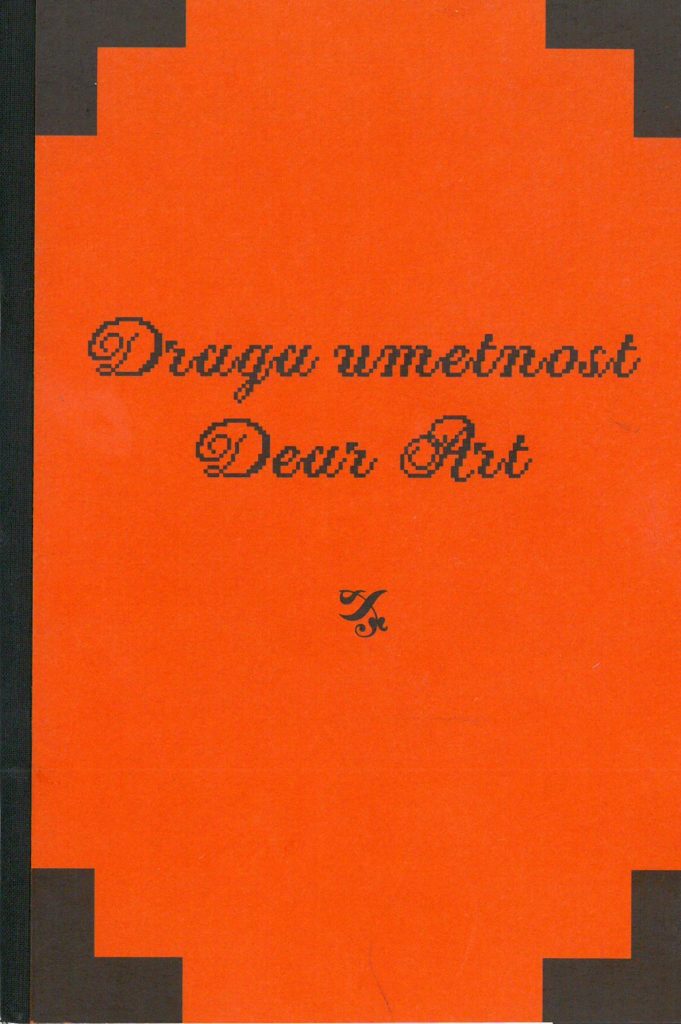 Dear Art was an international group exhibition in the new building of the Museum of Contemporary Art Metelkova, curated by the collective What, How and for Whom/WHW from Zagreb. The exhibition Dear Art looked at art’s own reflection upon its practice, and offered proposals for rethinking the role of art through challenging its models and […]

No arhiv / No archive 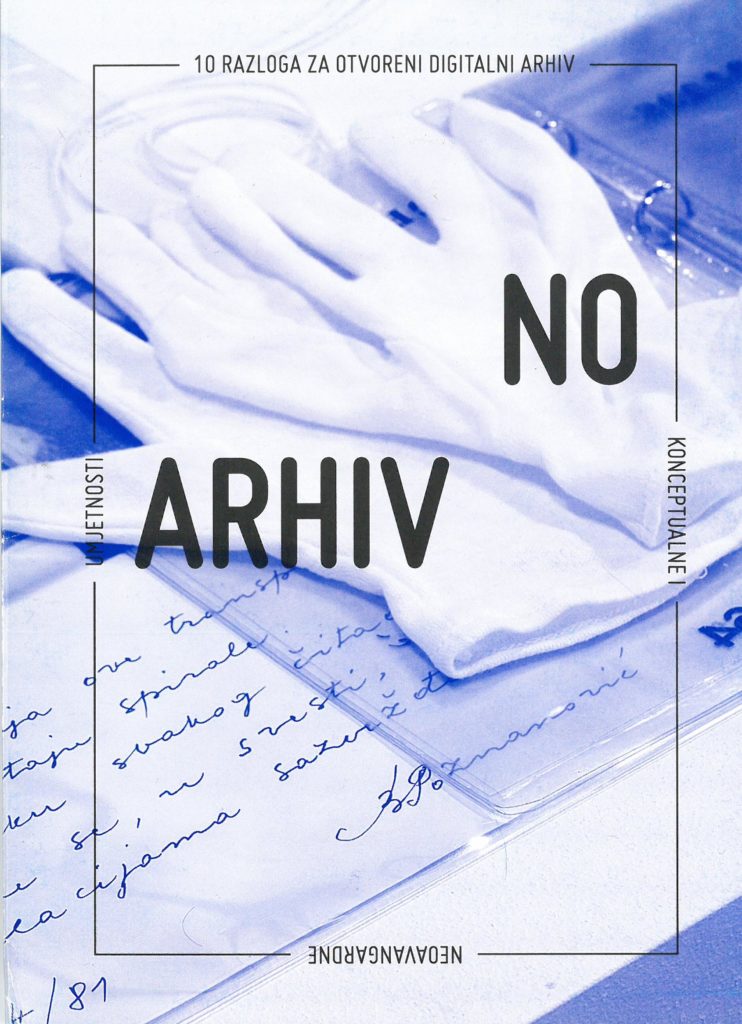 10 razloga za otvoreni digitalni arhiv konceptualne i neoavangardne umjetnosti / 10 reasons for an open digital archive of conceptual and neo-avantgarde art No archive is a spatial annotation, merely one among many possible visualizations of a permanently changing virtual archive. Interconnected through its data on the dimensions, years of production, materials, and authors, its […] 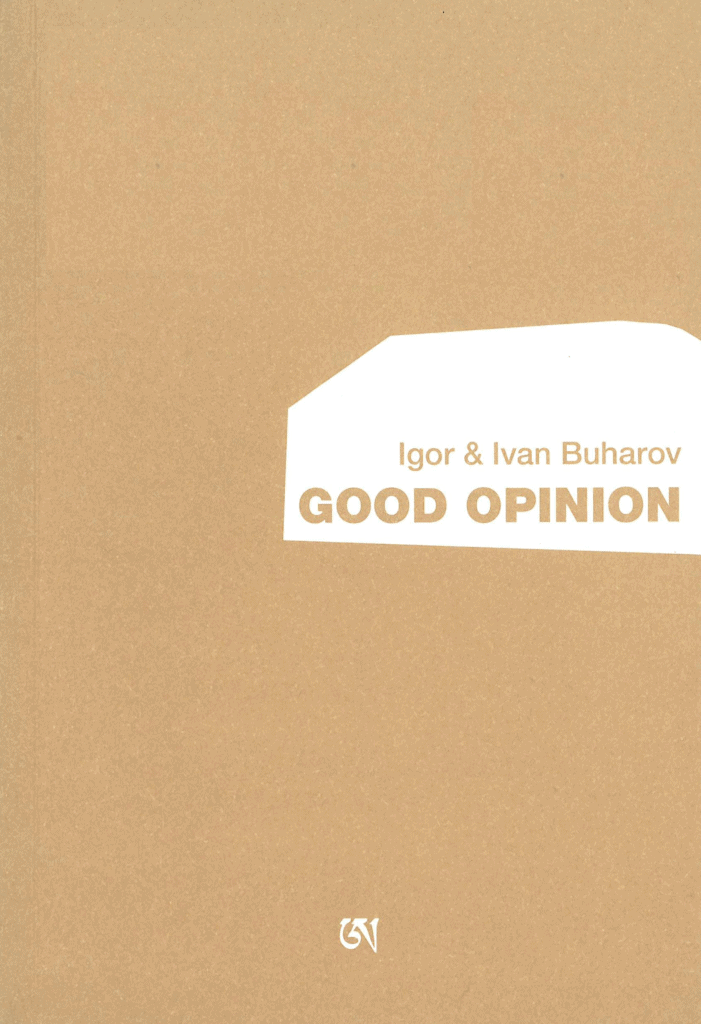 The Buharov brothers (aka Kornél Szilágyi and Nándor Hevesi) have been working together for over 15 years. Their surreal avant-garde films dance on the edge of art and cinematic art with a focus on social and political criticism. The point of departure for the book by Igor and Ivan Buharov is their 2012 exhibition in […]

Sećanje grada / Memory of the City 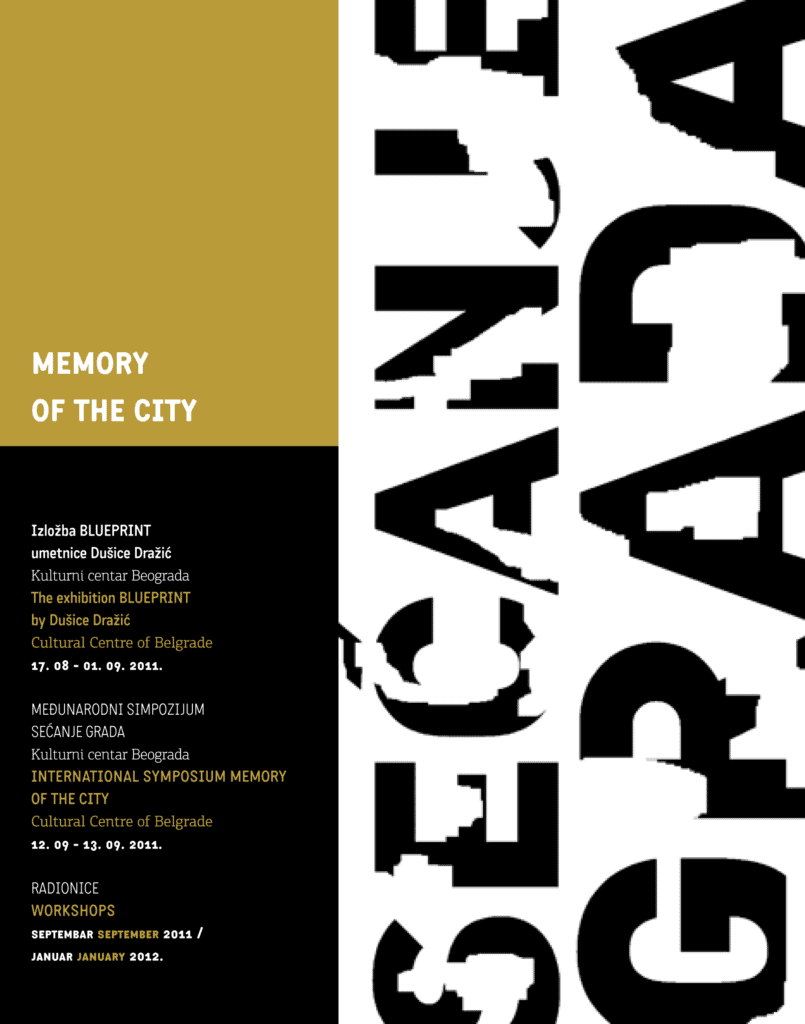 The publication Memory of the City is a result of the eponymous project and in the same time dossier on the activities that were realised within the project from September 2011 till January 2012. It explored the memory and the cultural heritage of the City of Belgrade, striving to identify different ways to activate the […] 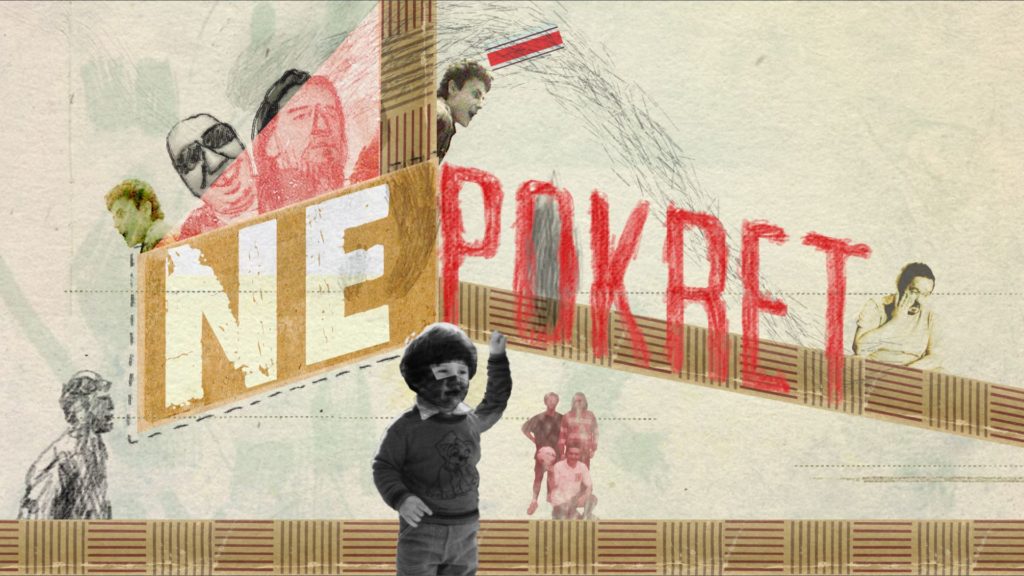 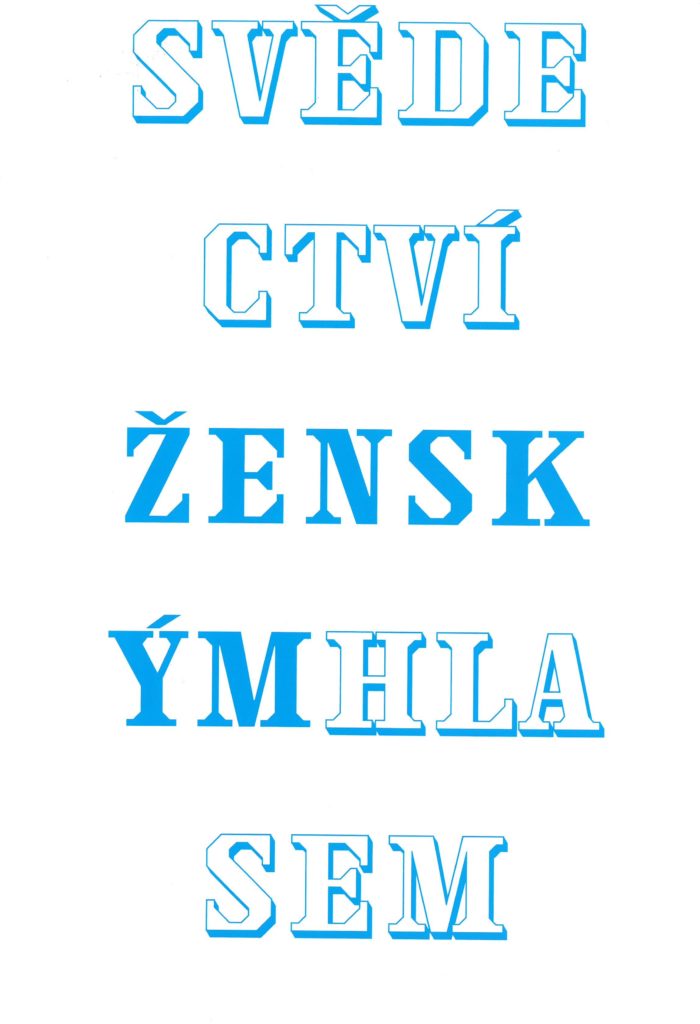 The publication Testimonies. In a Female Voice summarizes the outputs of the course at the Academy of Arts, Architecture and Design in Prague during the winter and spring semester 2010/2011 initiated by PATTERNS Lectures. The book is a collection of twelve interviews with Czech and Slovak women artists and art historians. The interviews capture opinions […] 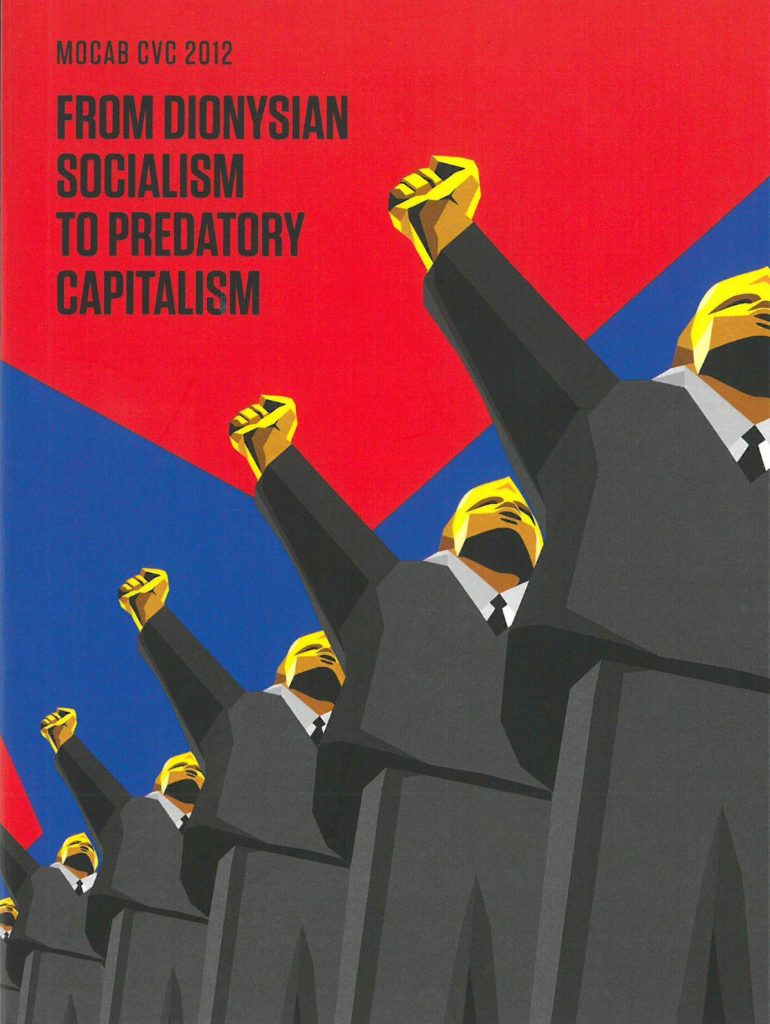 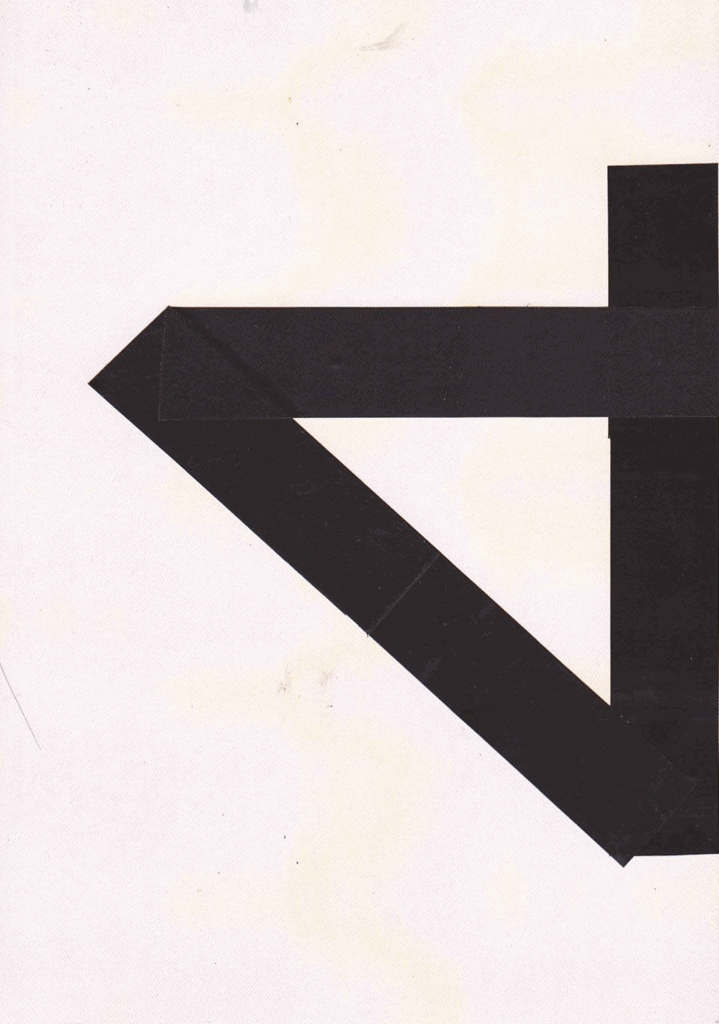 PATTERNS Lectures supported a special issue of Drugost (Otherness), the student journal of the Department of Cultural Studies at the University of Rijeka. The goal was to encourage students who took the class The Comparative History of the Culture of Memory and participated in the study trip to sites of memory in the northern Adriatic […] 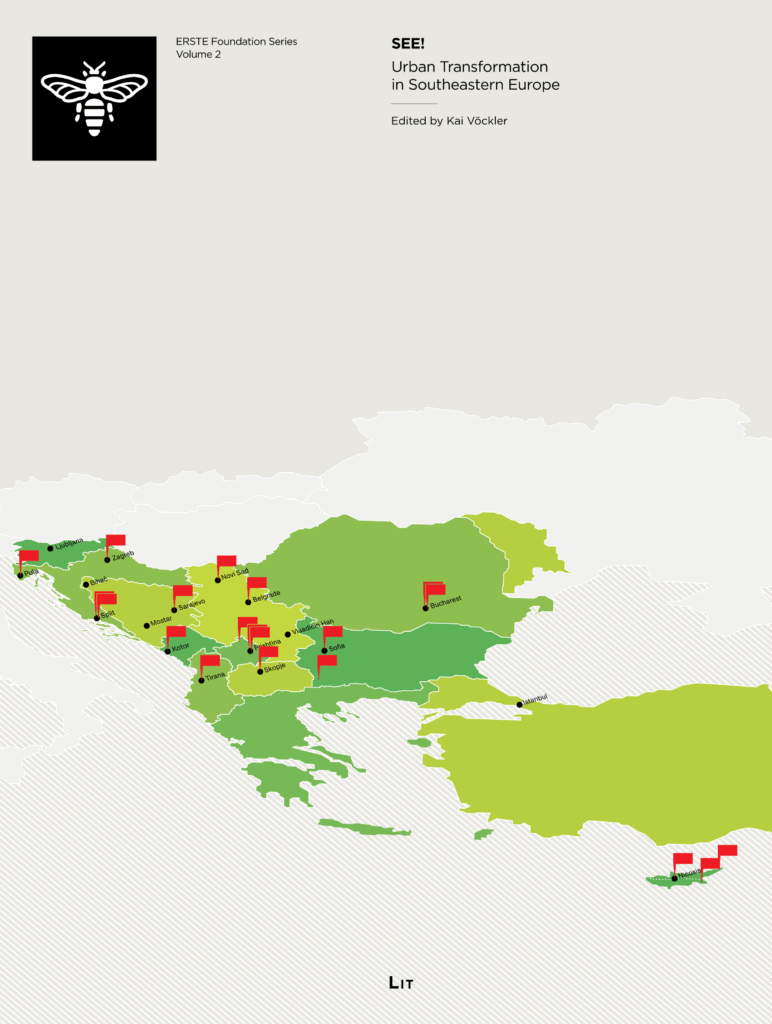 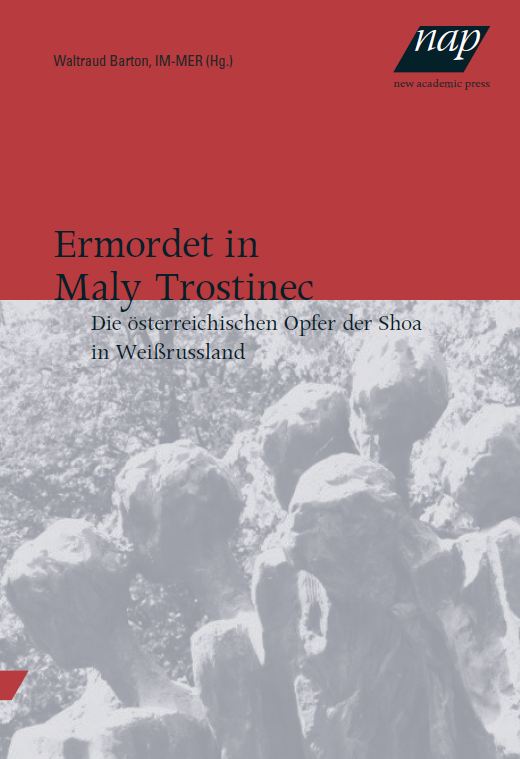 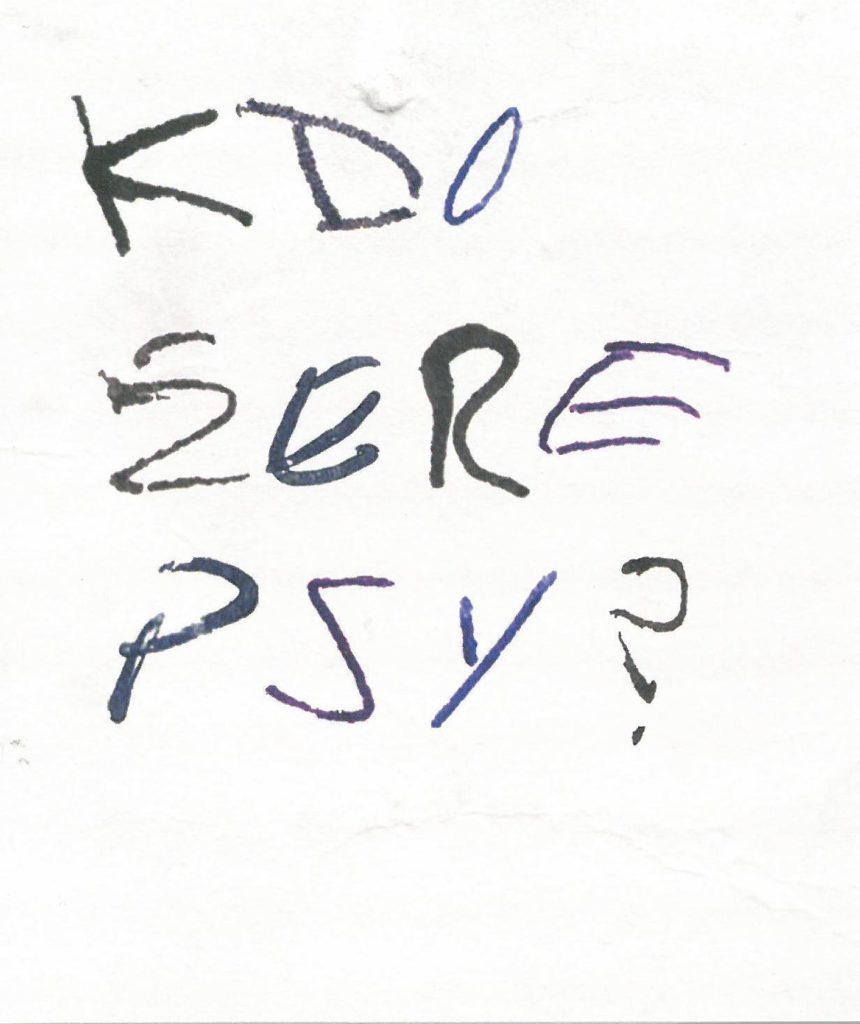 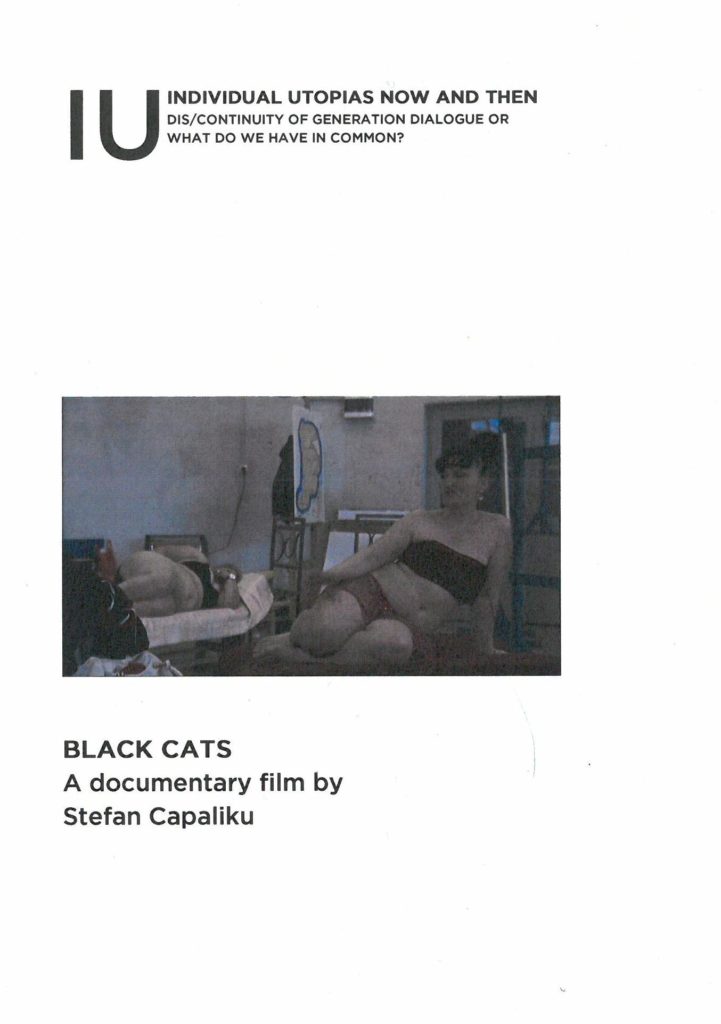 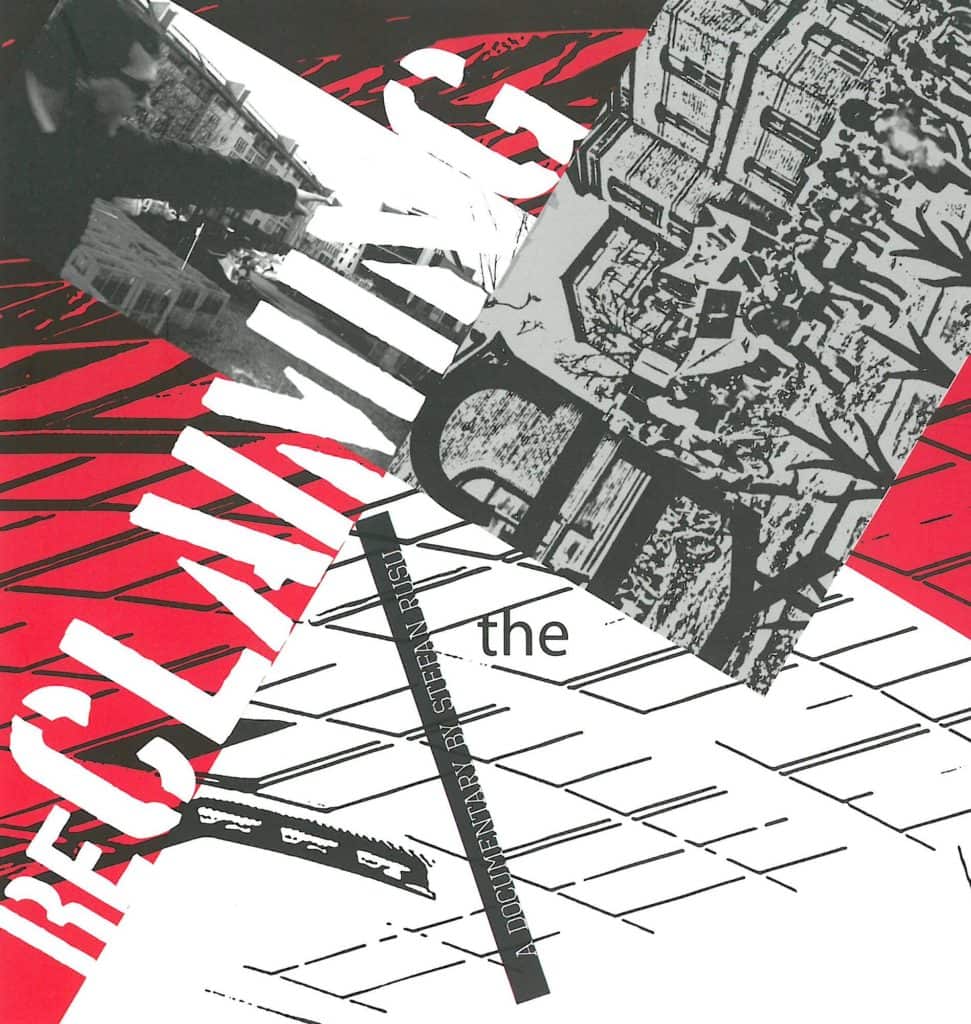 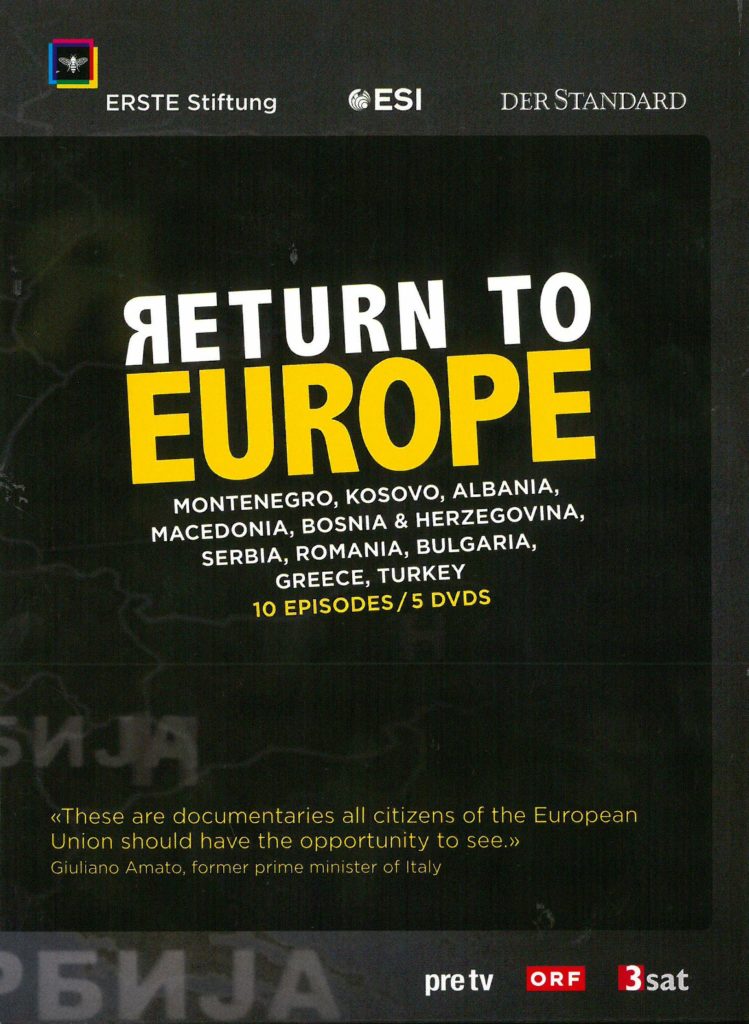 Gendering Popular Culture: Perspectives from Eastern Europe and the West 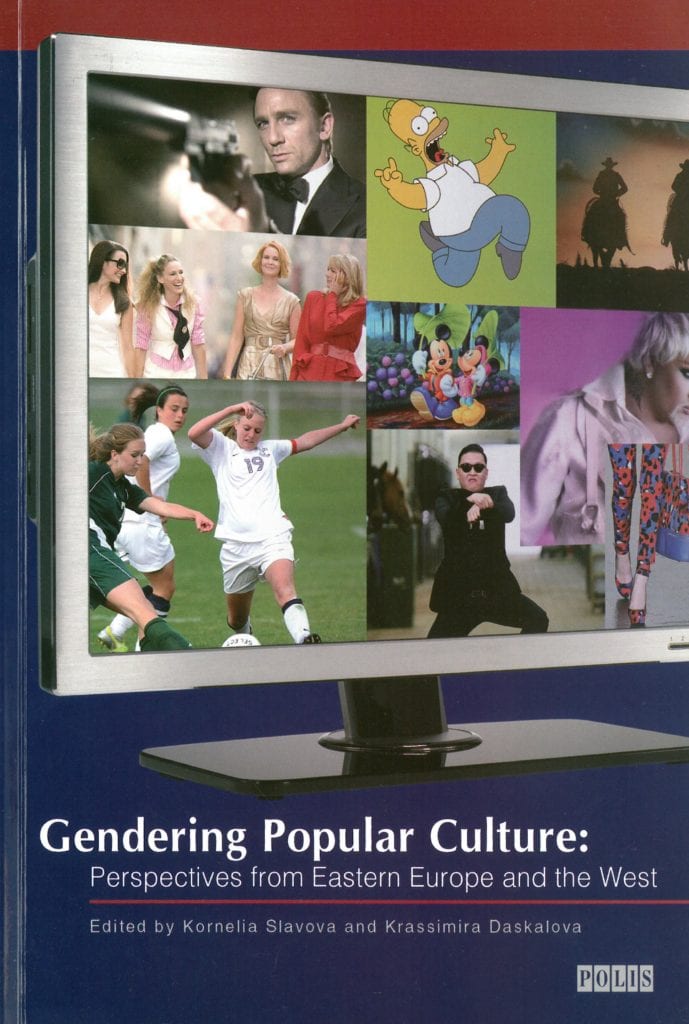 Gendering Popular Culture: Perspectives from Eastern Europe and the West – is a useful guide to understanding the meanings and contradictory effects of popular culture and gender today. The texts in this collection reveal how popular culture is a dynamic terrain where gender norms and identities are simultaneously produced and contested. The authors explore such […] 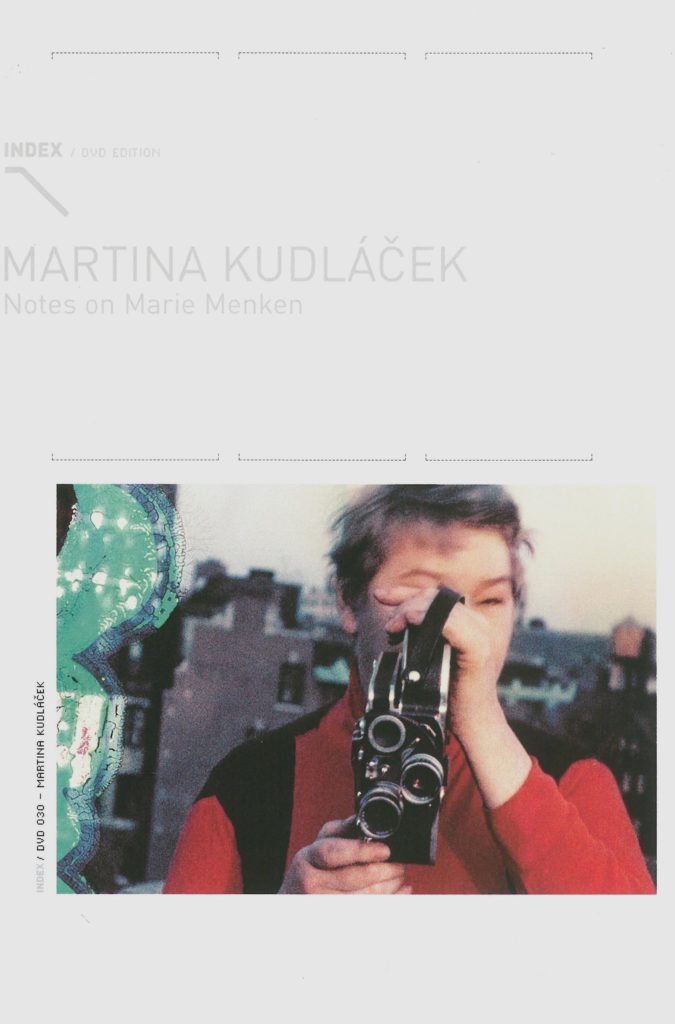 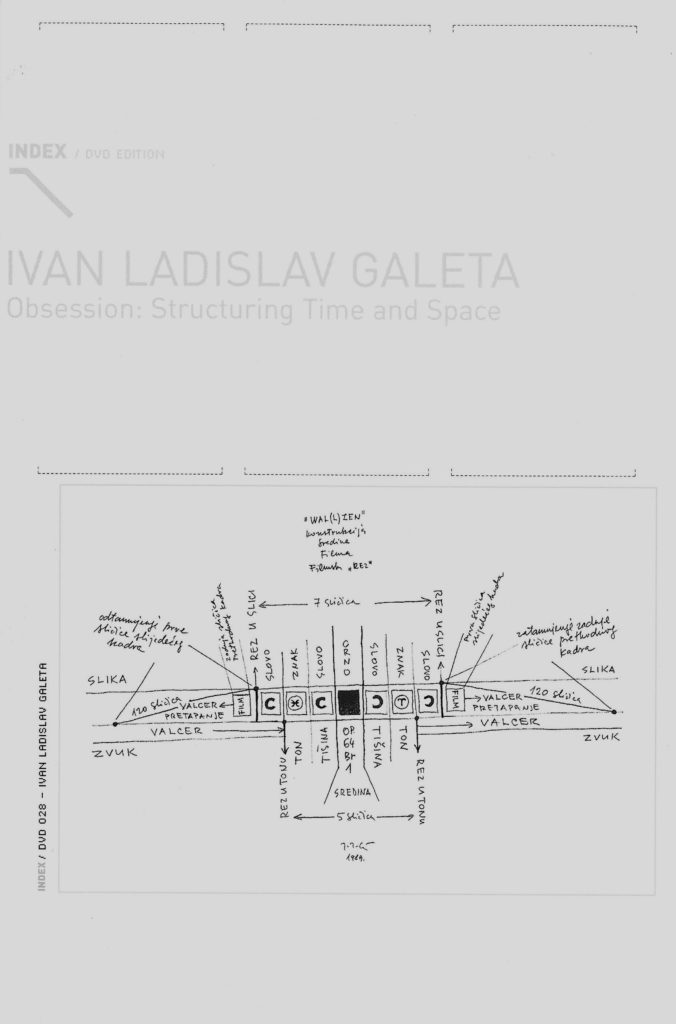 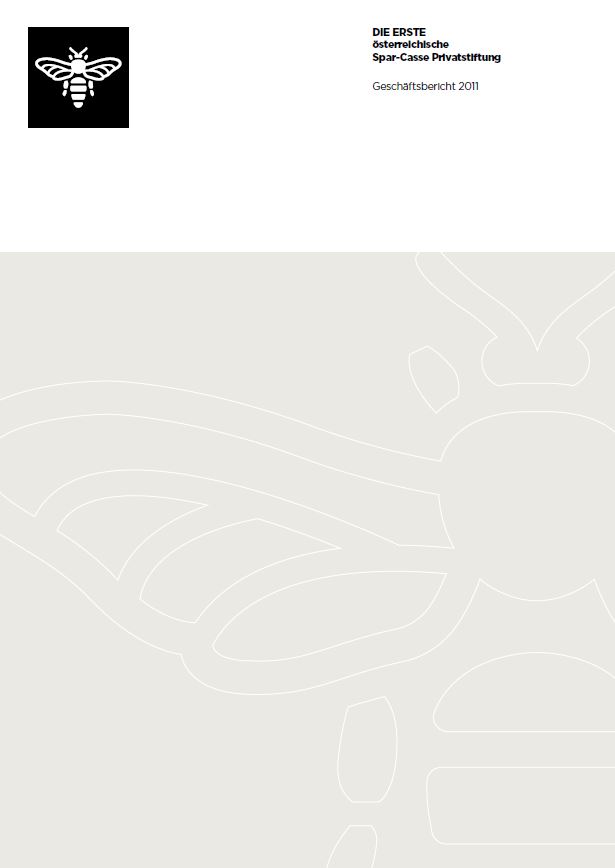 ERSTE Foundation publishes annually a report with information and figures related to its work. The Annual Report 2011 shows what has been done in this year, describing specific projects, their objectives and accomplishments, as well as the highlights of our work. In addition, it provides the foundation’s financial statement and gives an overview of developments […]