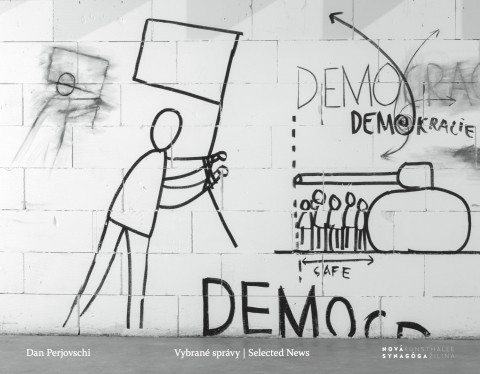 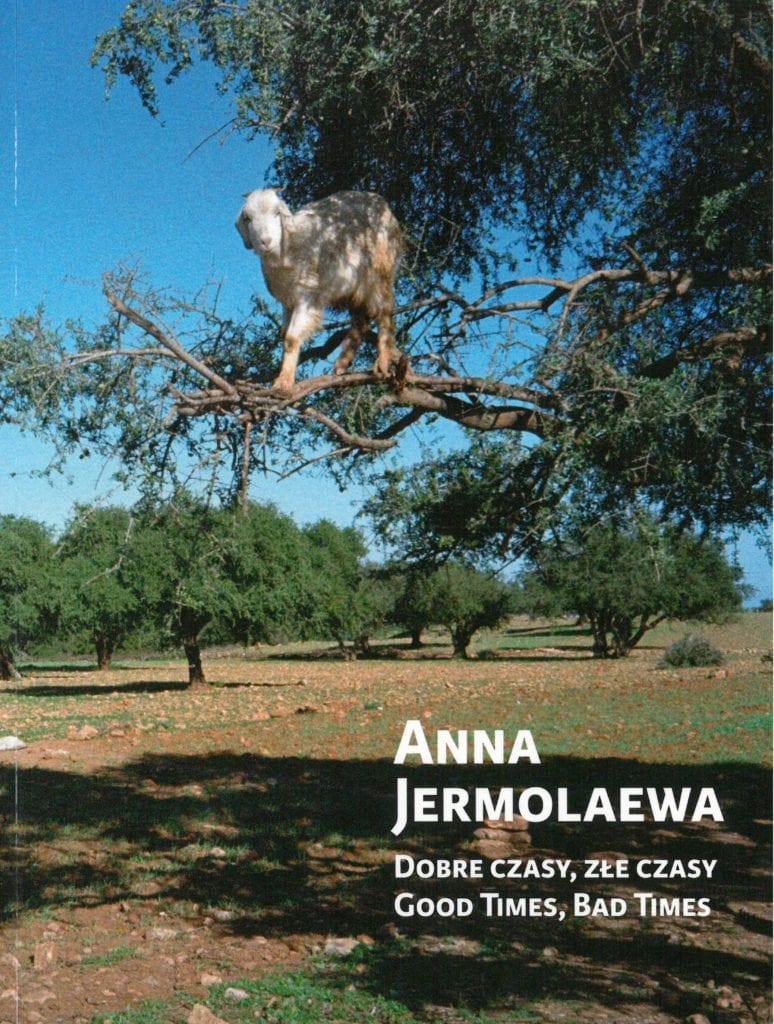 The title Good Times, Bad Times of Anna Jermolaewa’s first solo exhibition in Poland was borrowed from a series of photographs. It captures an everyday urban life situation: on a grey façade, pigeons sit on the arrows of a wall clock and it turns out that a quarter to three is a better time to […]

Dobrović in Dubrovnik: A venture in modern architecture 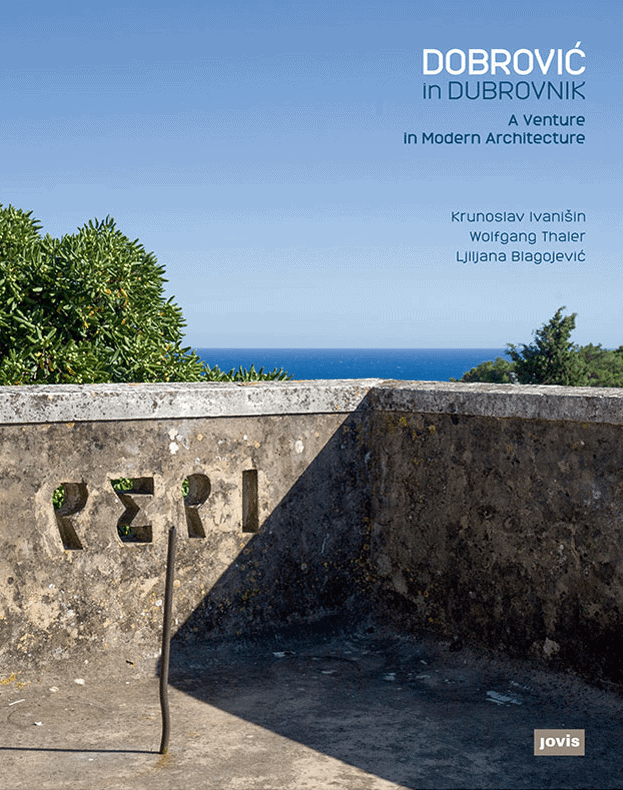 Dobrović in Dubrovnik traces the past and the present of avant-garde modern architecture constructed in the 1930ies, in the Mediterranean landscape of the south Dalmatian coast of the Adriatic Sea. Comprehensive historical, theoretical, and phenomenological readings of events and forms, in two essays by architects Krunoslav Ivanišin and Ljiljana Blagojević respectively, describe a specific yet, […] 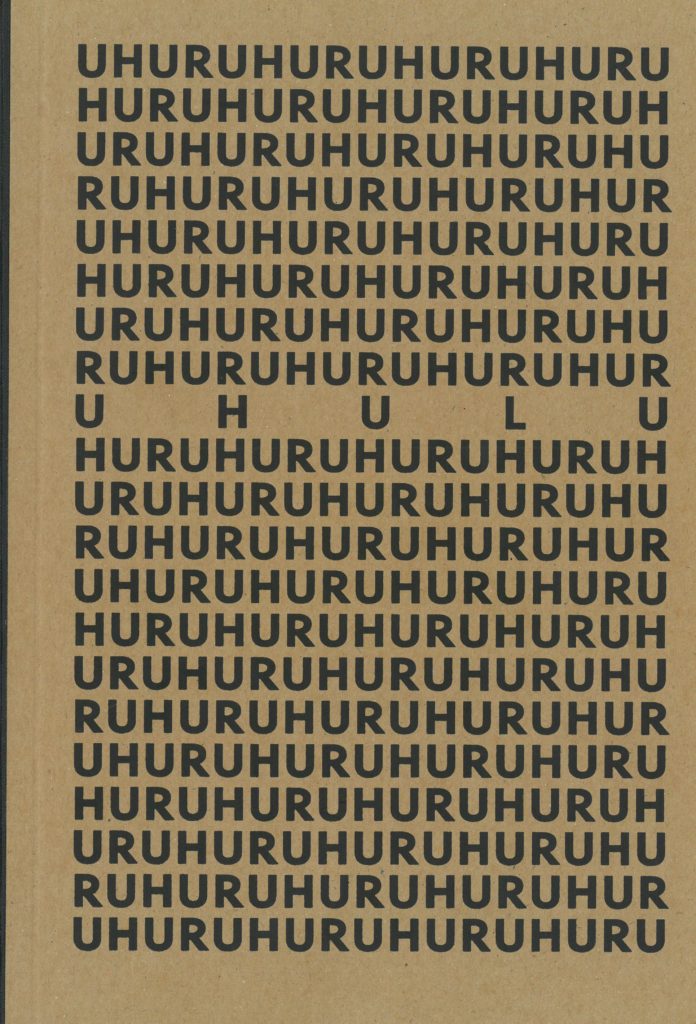 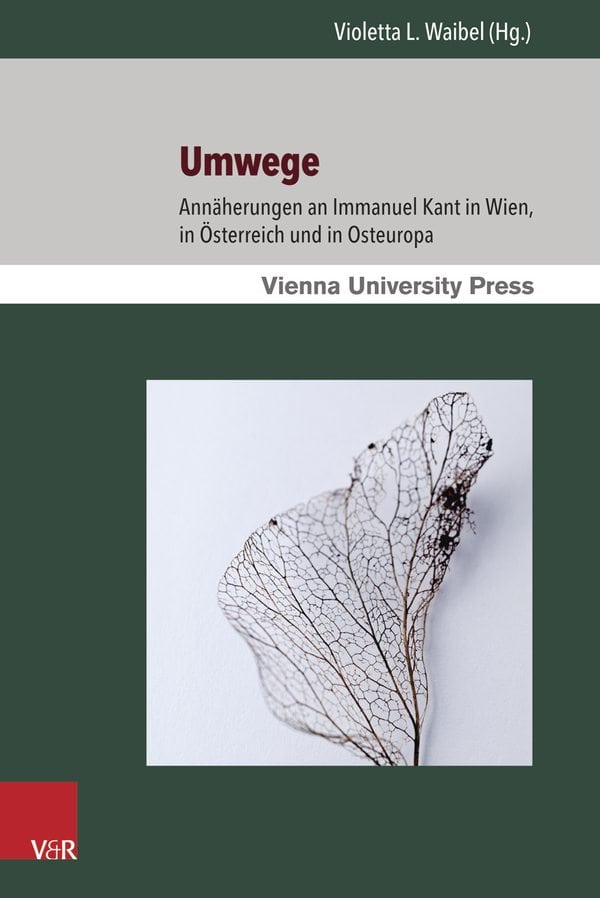 Umwege (Detours) explores the reception of Kant’s work in Vienna, Austria and in Eastern Europe from the viewpoint of the history of philosophy, focusing on six topics: Kant and Censorship, Kant and Karl Leonhard Reinhold – who was the first Kantian born in Vienna and became a precursor for German and Austrian Kant reception in […]

War of Memories. A guide to Hungarian memory politics 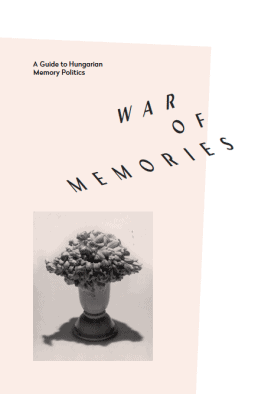 This collection of essays is published in the framework of tranzit.hu’s programme series on memory politics. The War of Memories project investigates how current local and international urgencies of memory politics manifest themselves in artistic practices, and in the institutions of art and culture. How do certain maps and methodologies of cartography fuel political imagination, […] 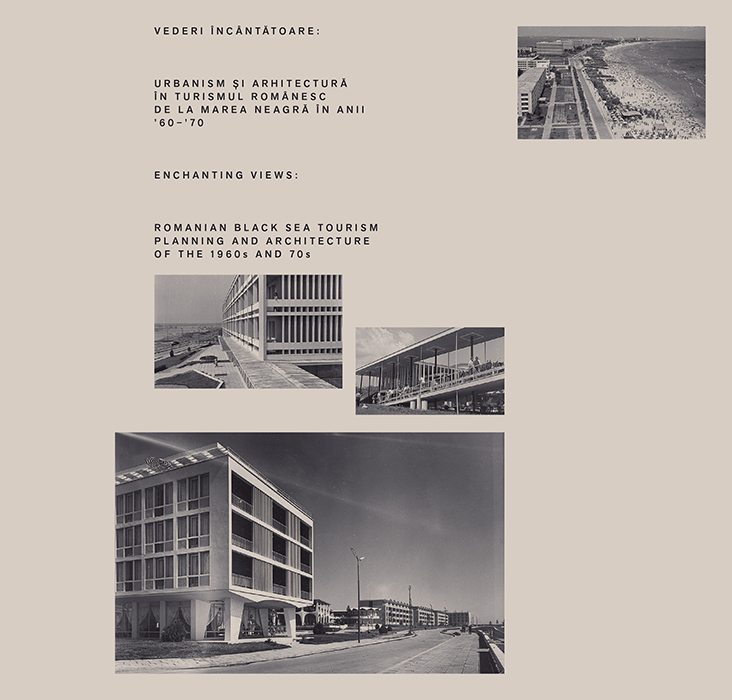 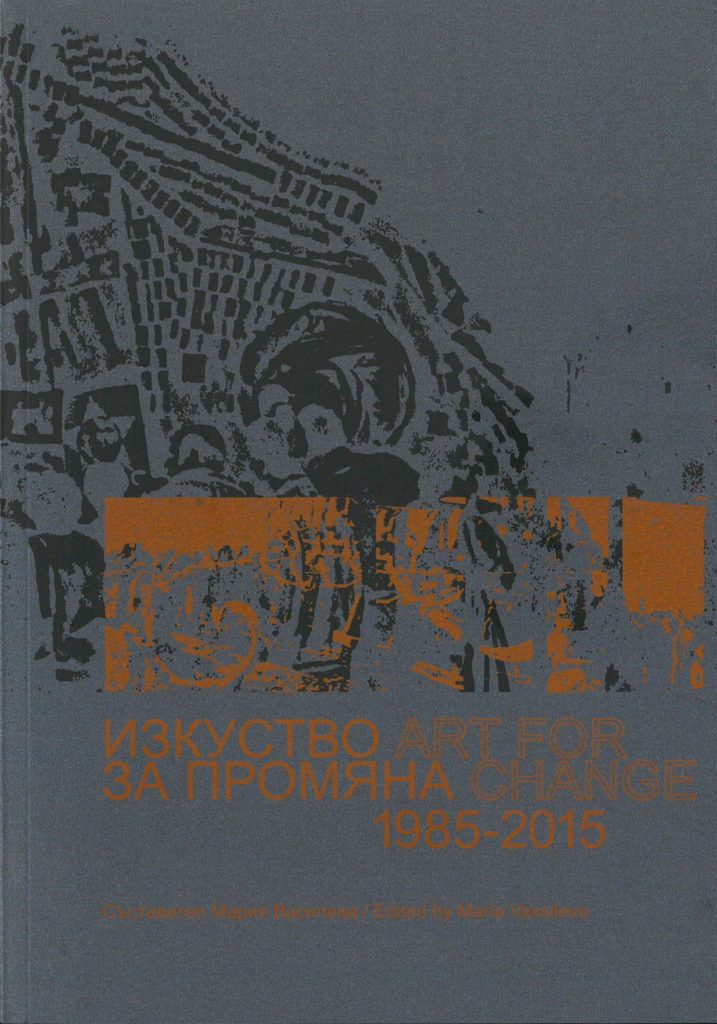 Art for Change 1985-2015 is a project tracing the profound changes in Bulgaria’s society since the mid-1980s, as well as artists’ awakened consciousness with regard to their mission as correctives of the social milieu. By means of an exhibition and a publication, it exposes the process of opening up new opportunities and waking up to […]

When Attitudes Become the Norm 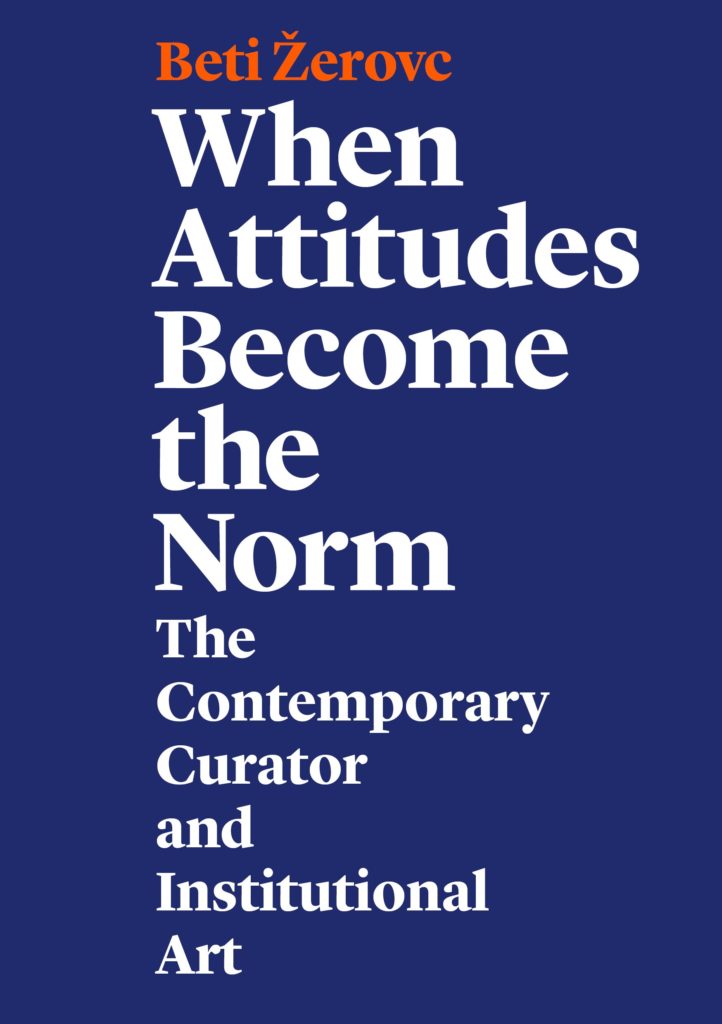 The Contemporary Curator and Institutional Art When Attitudes Become the Norm is a collection of essays and interviews by art historian and theorist Beti Žerovc on the topic of curatorship in contemporary art. Žerovc examines curatorship in its broader social, political and economic contexts, as well as in relation to the profound changes that have […] 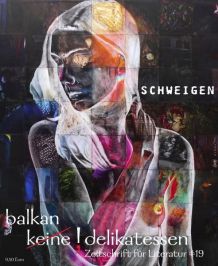 In its 19th issue, literary magazine Keine Delikatessen looks eastwards and takes the title Balkan Delikatessen. It contains poetry, prose and essays from the South-Eastern European region dealing with the topic of “silence” and introduces authors mostly unknown in Austria. This multilingual issue aims to create a new network between writers, translators and cultural organisations. […] 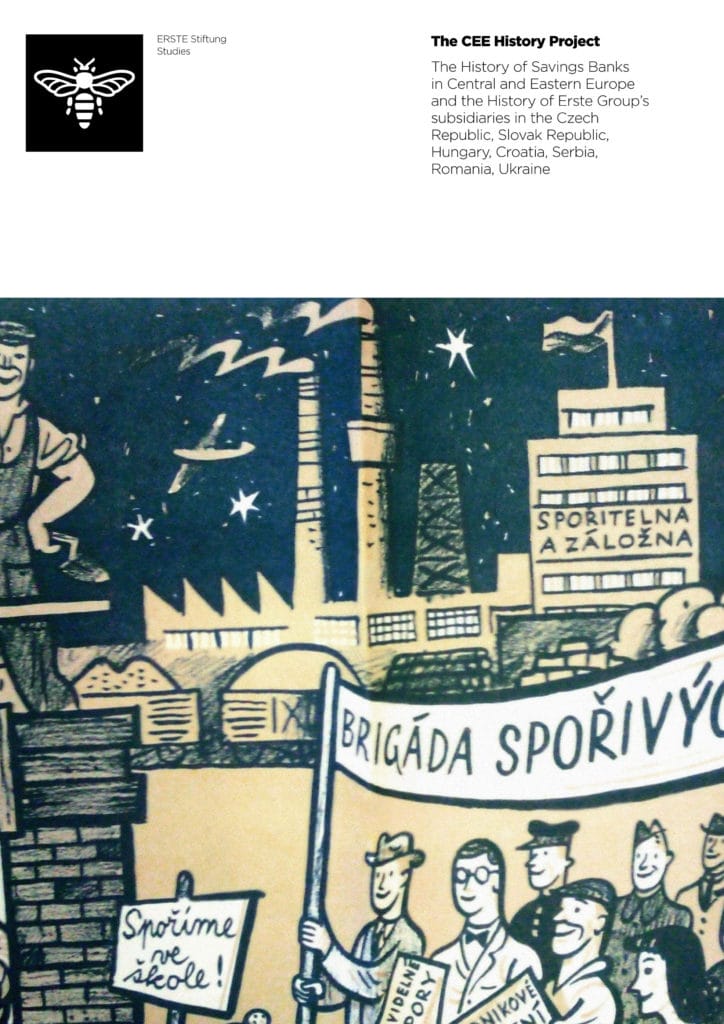 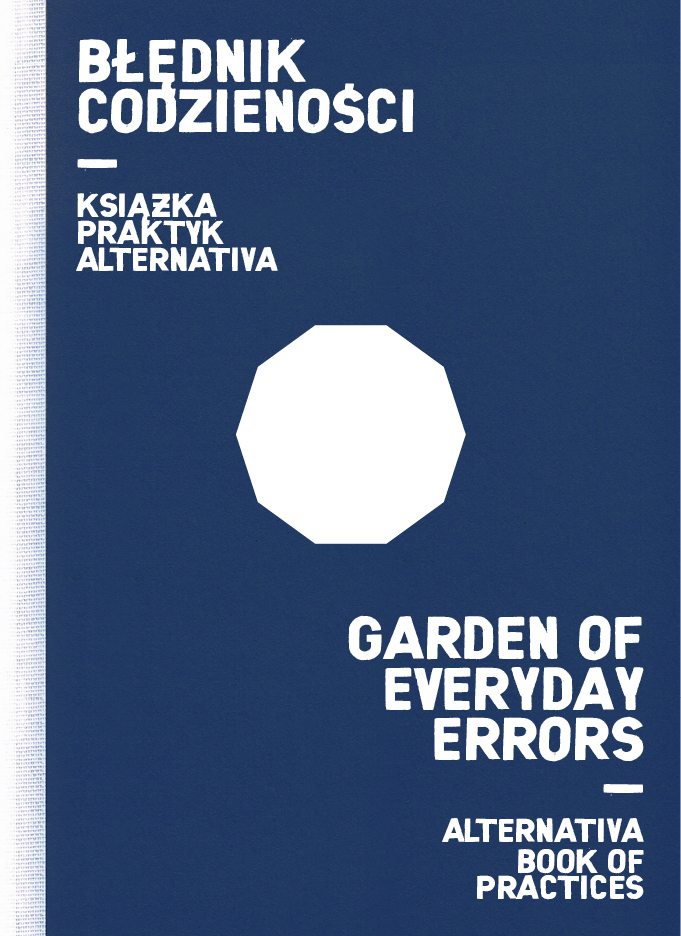 “Garden of Everyday Errors: Alternativa Book of Practices” is a methodological book dedicated to the curatorial and artistic practices grounded in local context. Based on five years of experience in addressing timely local and everyday matters in historically and politically important Gdansk Shipyard, with strong consideration of regional and global issues, this book is made with […] 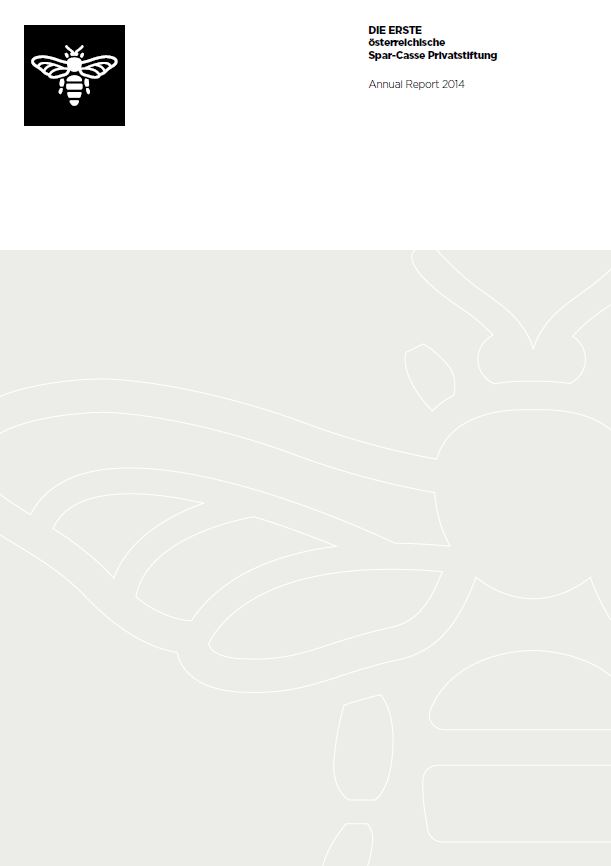 ERSTE Foundation publishes annually a report with information and figures related to its work. The Annual Report 2014 shows what has been done in this year, describing specific projects, their objectives and accomplishments, as well as the highlights of our work. In addition, it provides the Foundation’s financial statement and gives an overview of developments […]

Inside Out – Not So White Cube 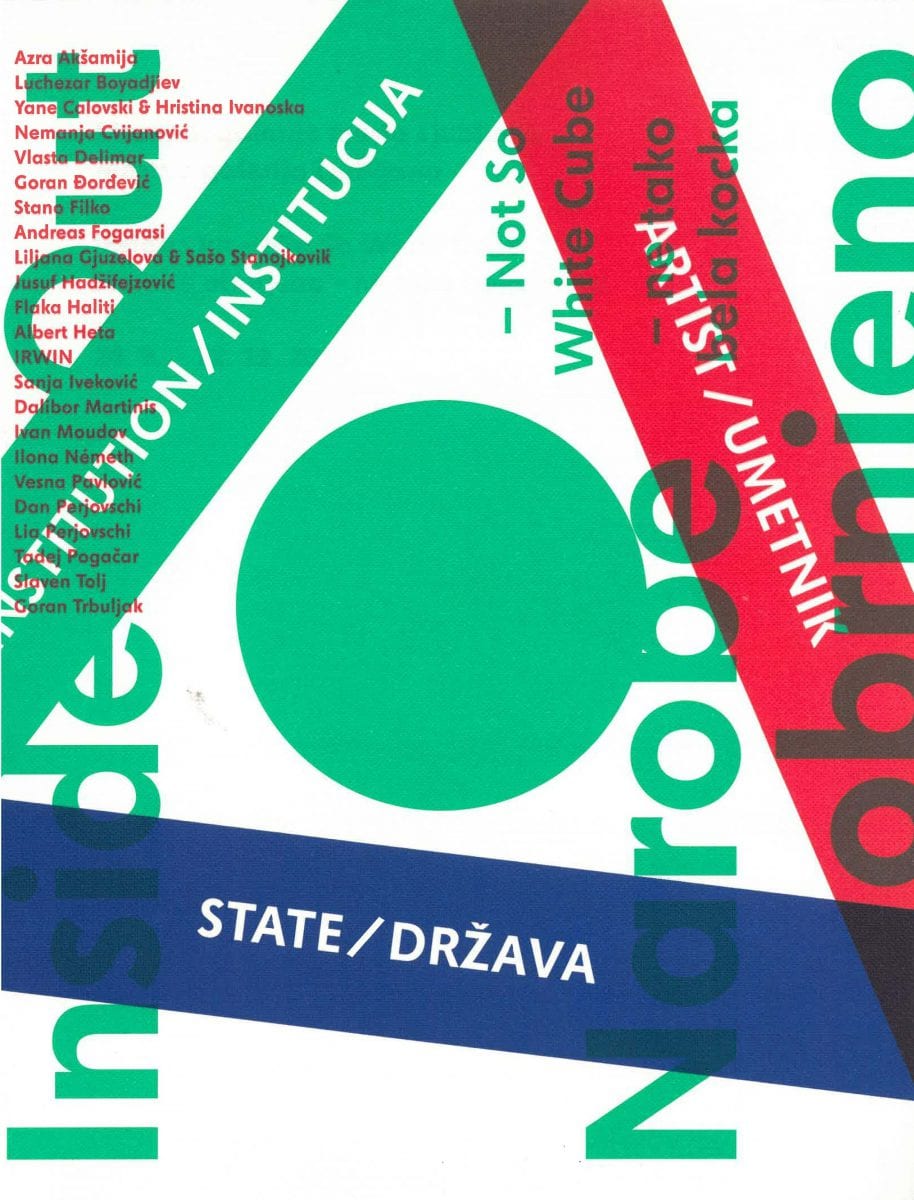