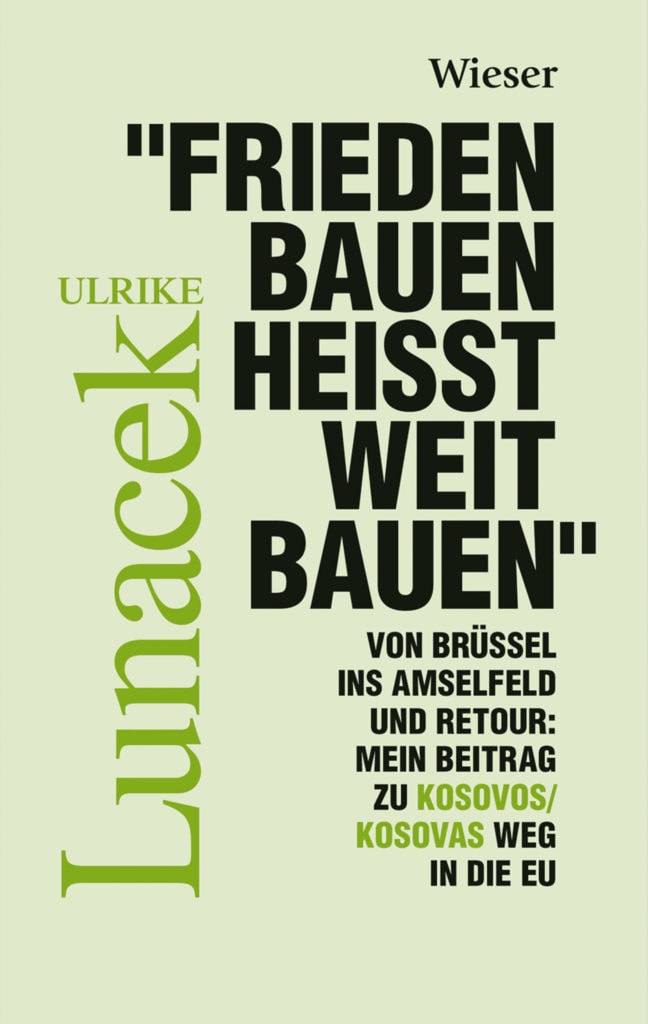 Von Brüssel ins Amselfeld und retour: Mein Beitrag zu Kosovos/Kosovas Weg in die EU (From Brussels to Amselfeld (Kosovo Field) and back: my contribution to Kosovo’s/Kosova’s path to the EU) The Republic of Kosovo/Kosova celebrated the tenth anniversary of its independence on 17 February 2018 – a good moment for Ulrike Lunacek, a Kosovo rapporteur […] 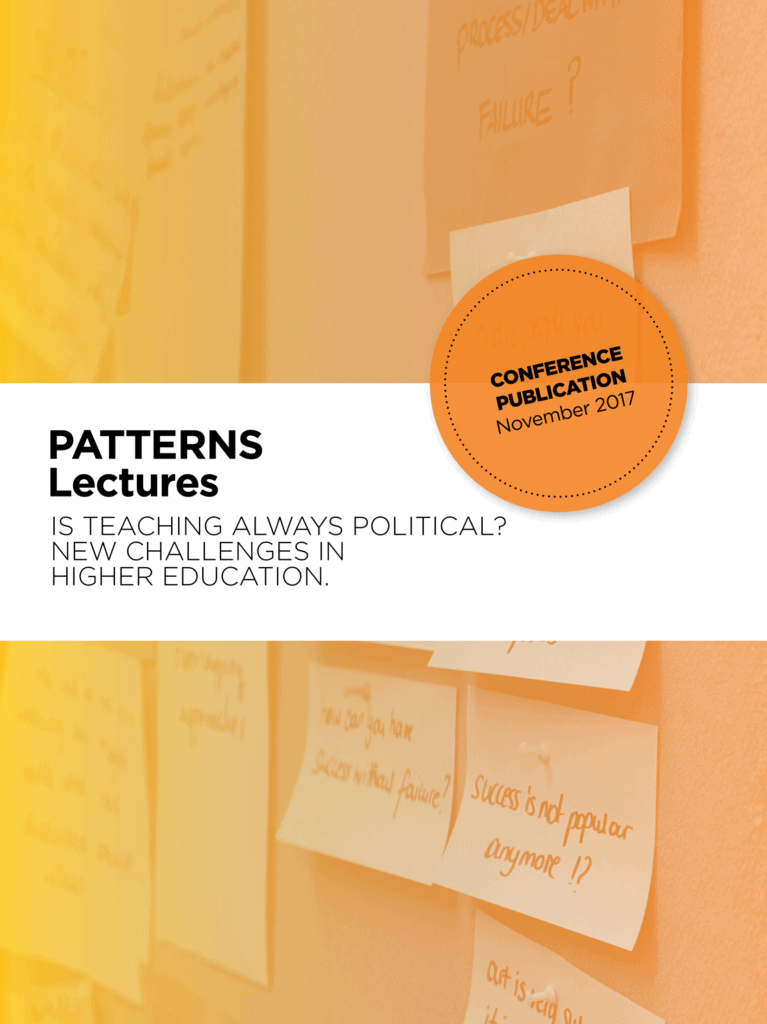 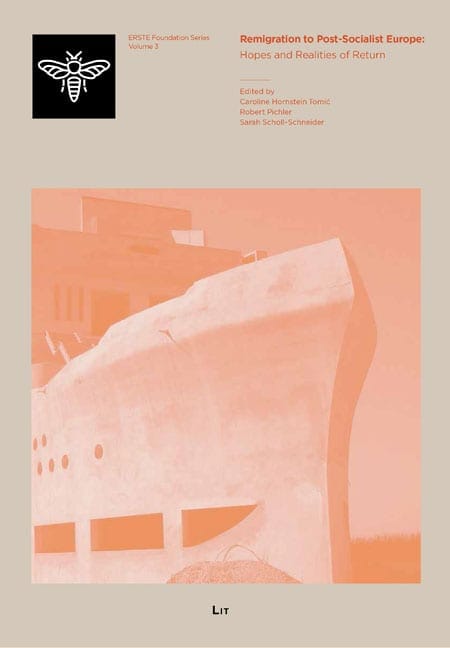 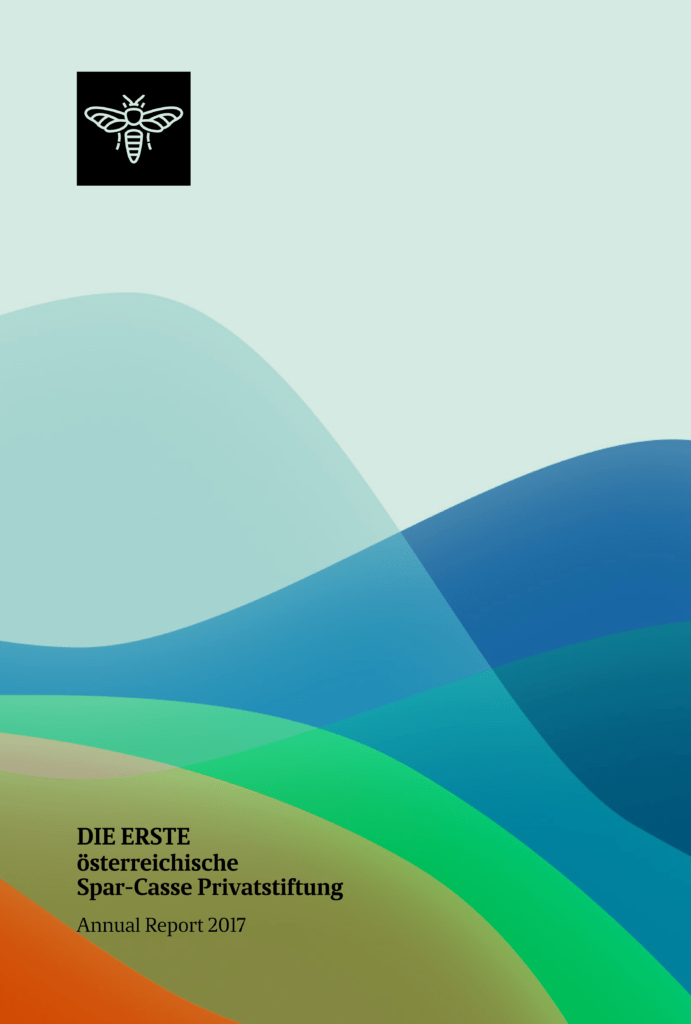 ERSTE Foundation publishes annually a report with information and figures related to its work. The Annual Report 2017 differs from the reports of previous years in many respects. While the refreshed, simple logo gives it a stronger presence, the new visual design featuring coloured areas that shade into one another also conveys the idea that […]