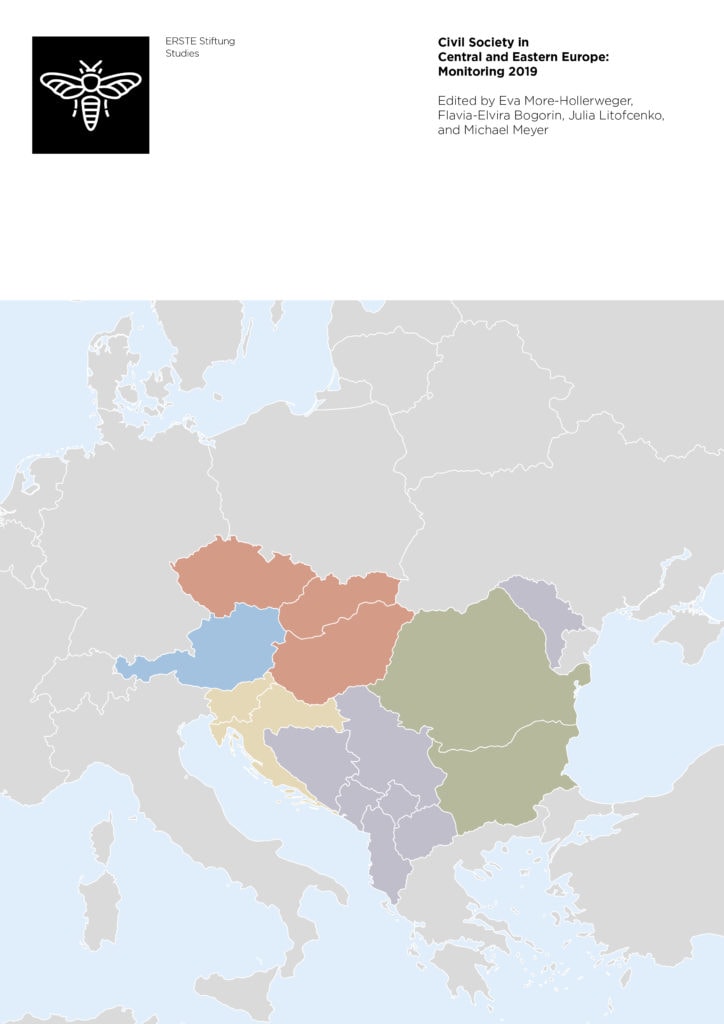 The Tipping Point Talks present ERSTE Foundation’s contribution to the 200th anniversary of the savings bank idea in Austria, curated and realised by Verena Ringler. In 2019, ERSTE Foundation welcomes great thinkers, researchers and pioneers of action from around the globe to reflect on and cross-fertilise each other’s thinking and to embrace an urgent moment of […] 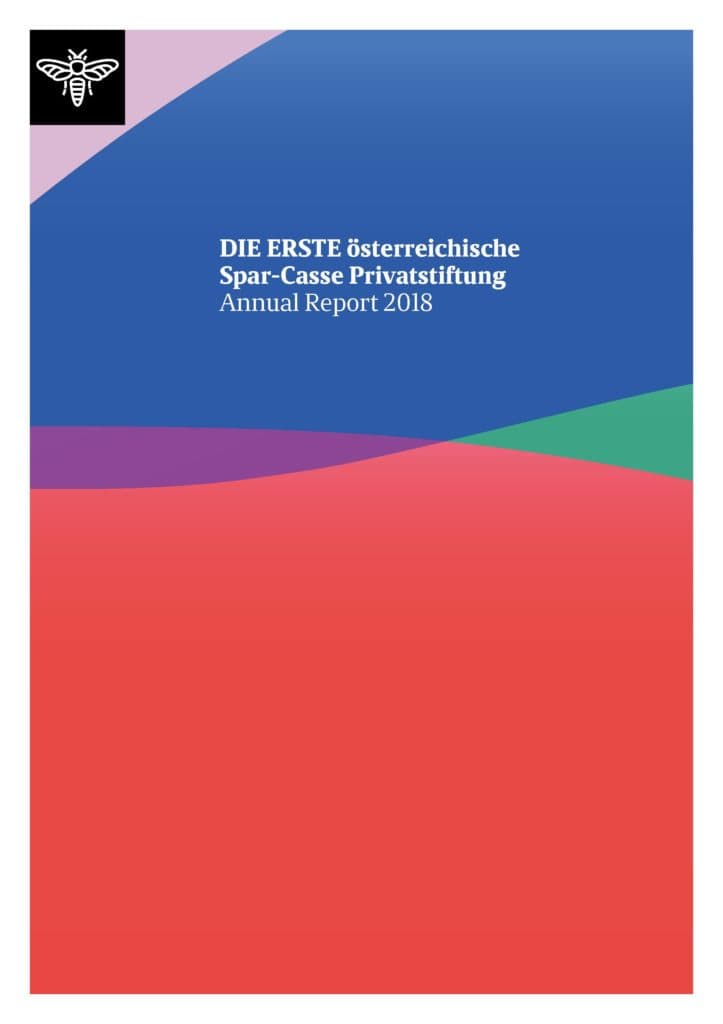 ERSTE Foundation publishes annually a report with information and figures related to its work. The Annual Report 2018 differs again from the reports of previous years in many respects. While the refreshed, simple logo gives it a stronger presence, the new visual design featuring coloured areas that shade into one another also continues to convey […] 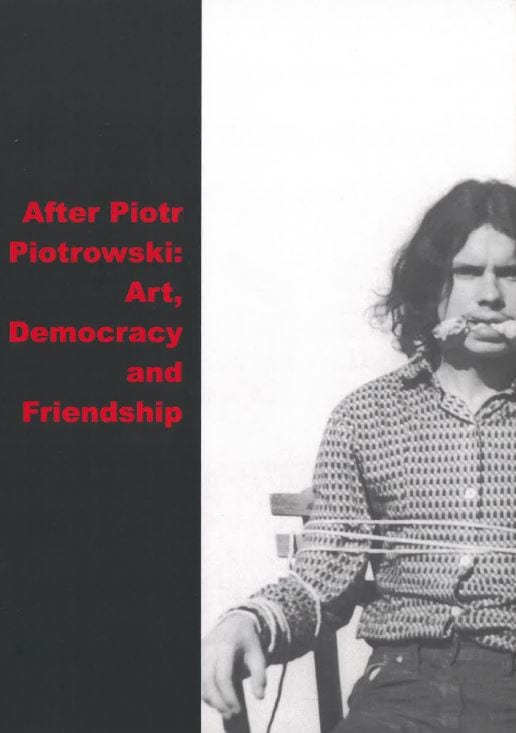 The book offers a critical approach to the legacy of Piotr Piotrowski (1952–2015), who has become one of the major figures in the discourse of both East-Central European art history and global art history. It focuses on an aspect of his writing that is less well-known to the international audience: his interest in the political […] 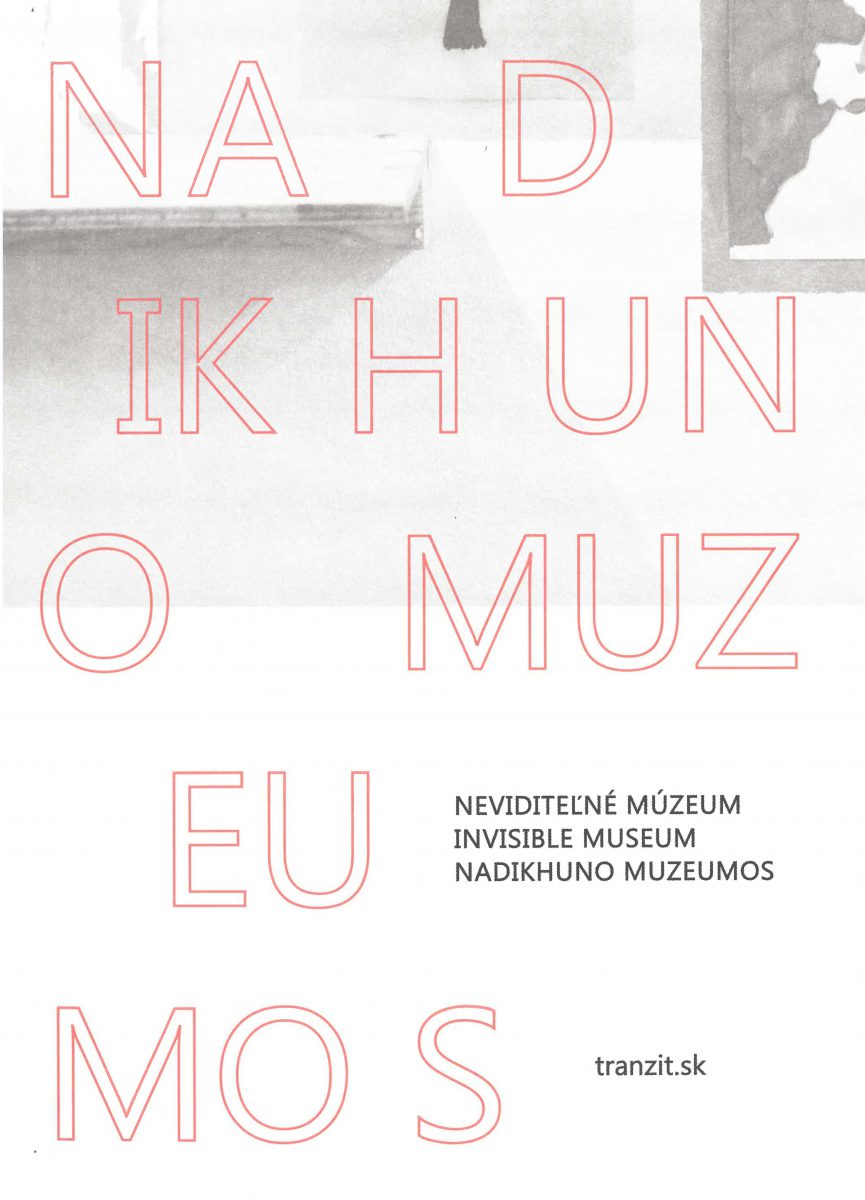 This book follows up on the exhibition organised at tranzit.sk in Bratislava from November 29, 2017 to January 27, 2018. The exhibition, which was initiated by artist Oto Hudec, was a proposal to reflect on the idea of a museum of Romani culture in Slovakia. This book was conceived as a new format for the further envisioning […]