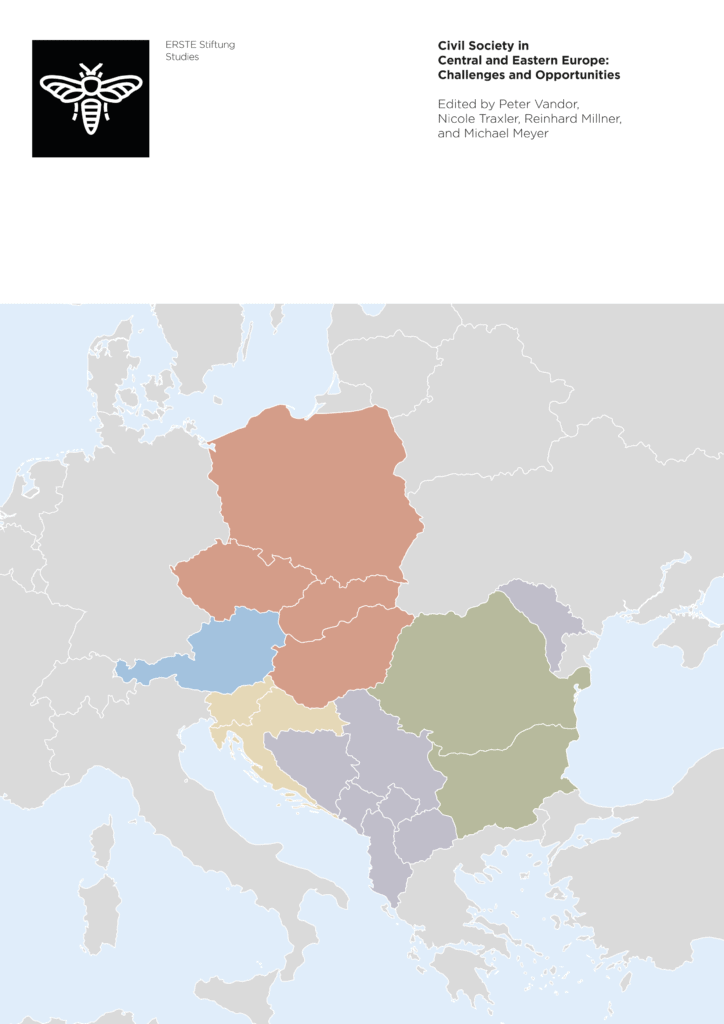 The Future of Europe. Comparing Public and Elite Attitudes 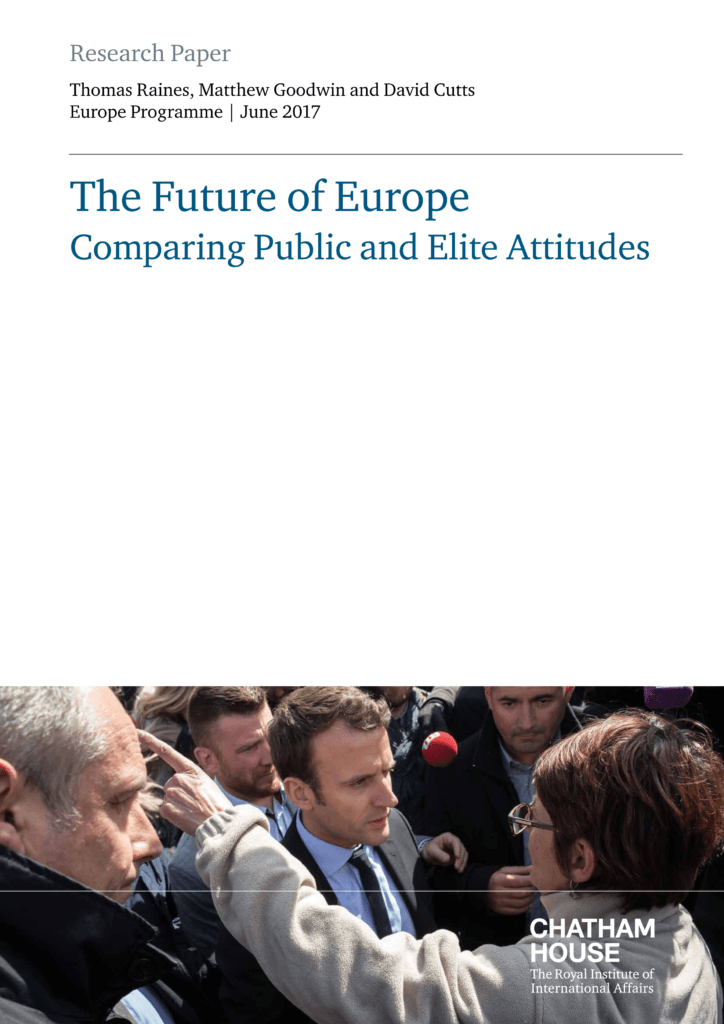 A major Chatham House study examining European attitudes on issues from identity and integration to the future of the EU has been released in June 2017 – a year on from Britain’s vote to leave. Based on a unique survey of more than 10,000 members of the public and 1,800 “influencers” from politics, the media, business […] 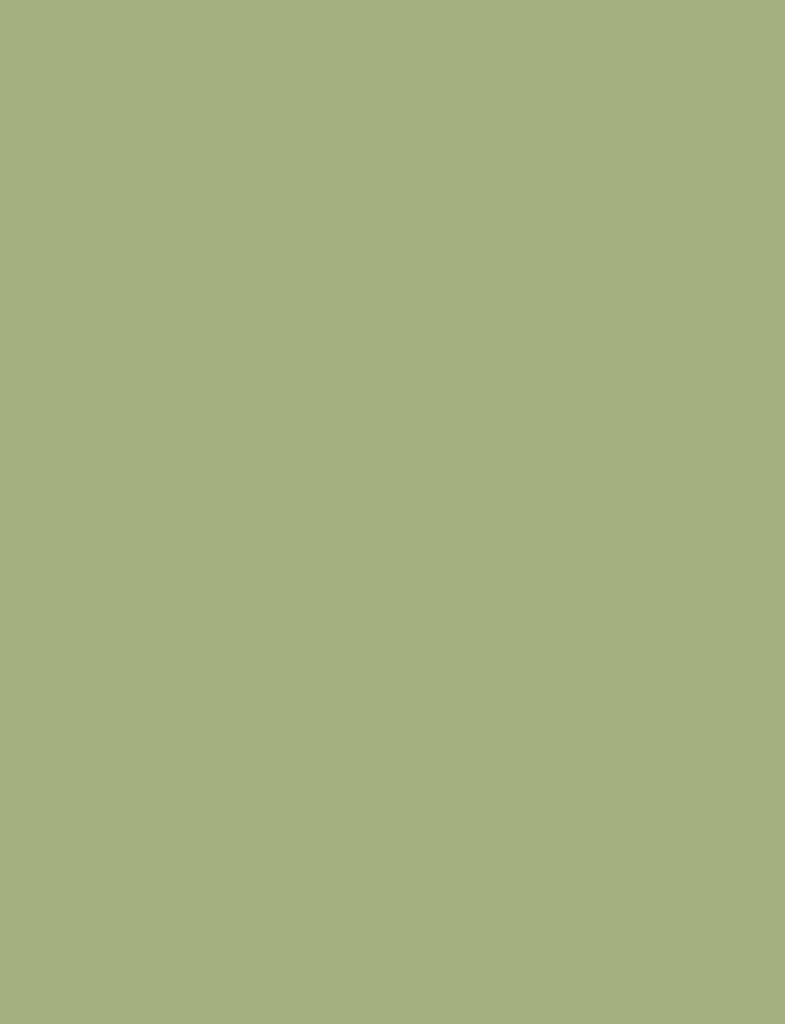 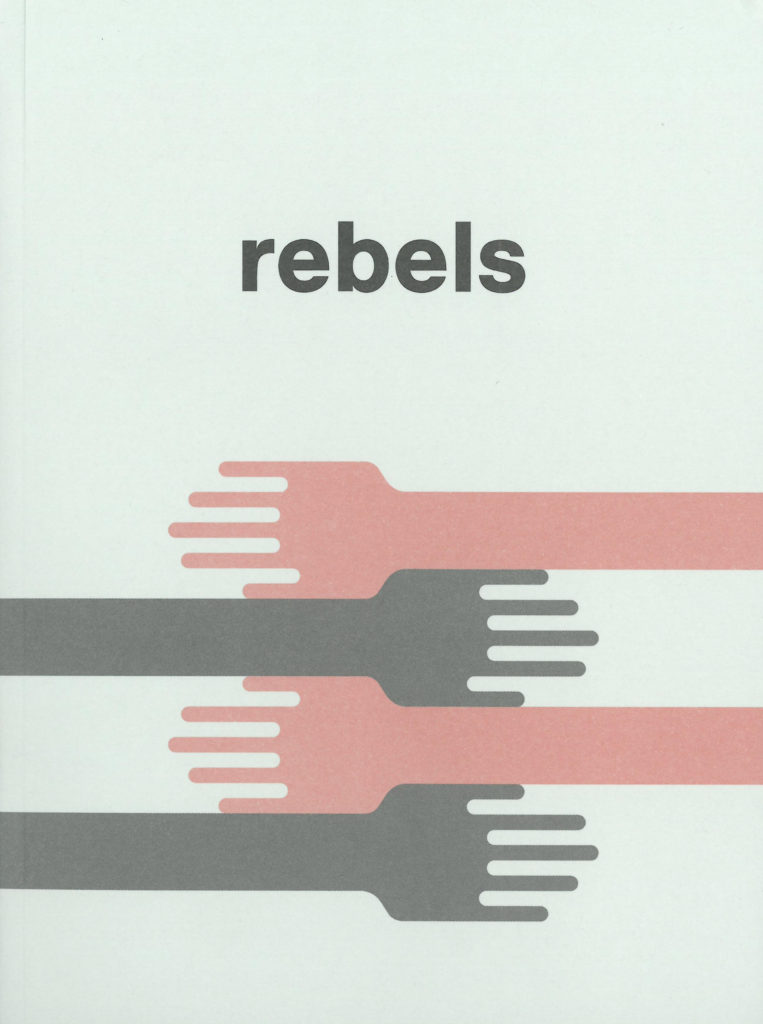 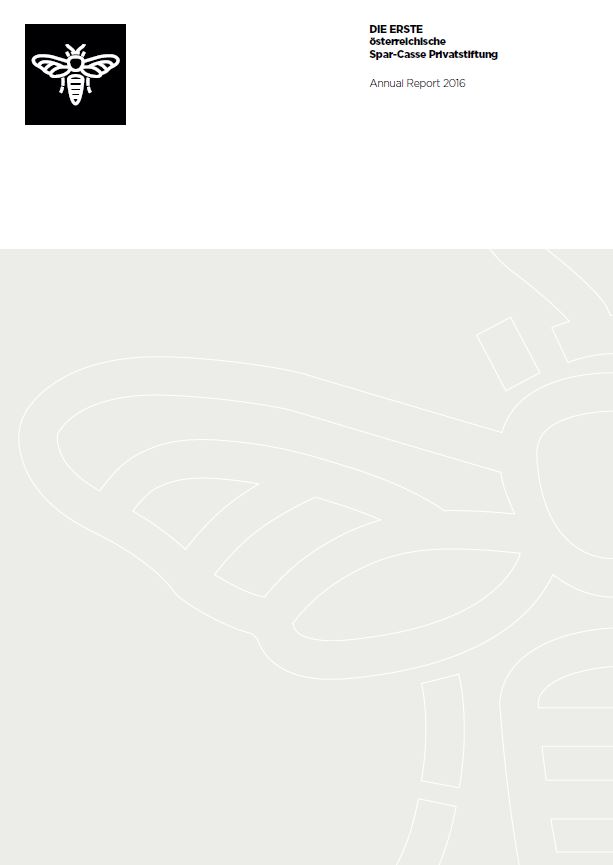 ERSTE Foundation publishes annually a report with information and figures related to its work. The Annual Report 2016 shows what has been done in this year, describing specific projects, their objectives and accomplishments, as well as the highlights of our work. In addition, it provides the foundation’s financial statement and gives an overview of developments […]