Changes in the Management Board of ERSTE Foundation: Wolfgang Schopf takes over as CFO, Martin Wohlmuth appointed new COO

The former members of the Managing Board, Mario Catasta and Franz Portisch, will move to the Supervisory Board of Erste Group’s core shareholder.

Andreas Treichl, Supervisory Board Chairman, on the change: “I have known Wolfgang Schopf for many years. He is an excellent manager with brains and heart in equal measure and will now bring his expertise to ERSTE Foundation.” Most recently, Wolfgang Schopf held the position of CFO on the Management Board of Česká Sporitelna. Before that, he was Head of Group Performance Management at Erste Group, where he had worked since 1980. He began his career in the accounting department of Girozentrale. After the merger with Erste Bank, he became Deputy Head of Accounting and in 2004 Head of Controlling. In that role, Wolfgang Schopf developed and implemented Group Performance Management, which he headed until his move to ČS in 2013.

Andreas Treichl welcomed Martin Wohlmuth to the Managing Board: “I am very happy that Martin, after so many years of dedicated service for Erste Group and ERSTE Foundation, is now joining the Foundation’s Managing Board.” After graduating from the Vienna University of Economics and Business Administration and gaining work experience in the banking field, Martin Wohlmuth joined Erste Bank in 1991 and took over the New Issues and Funding department in 1993. From 1999 to 2002, he headed the Managing Board Secretariat, and the Group Strategy department from 2002 on. Since 2016, Martin Wohlmuth serves as Secretary General and Head of Finance and Organisation at ERSTE Foundation.

Mr. Treichl sees the Managing Board of ERSTE Foundation, which now has three instead of two executive members, strengthened for future challenges. “We want to continue to secure the future of Erste Group as a shareholder, just as we want to set the course for a strong, healthy and free Europe through our work in civil society. With Boris Marte (CEO), Wolfgang Schopf (CFO), Martin Wohlmuth (COO) and Eva Höltl, we are ideally positioned for this.” 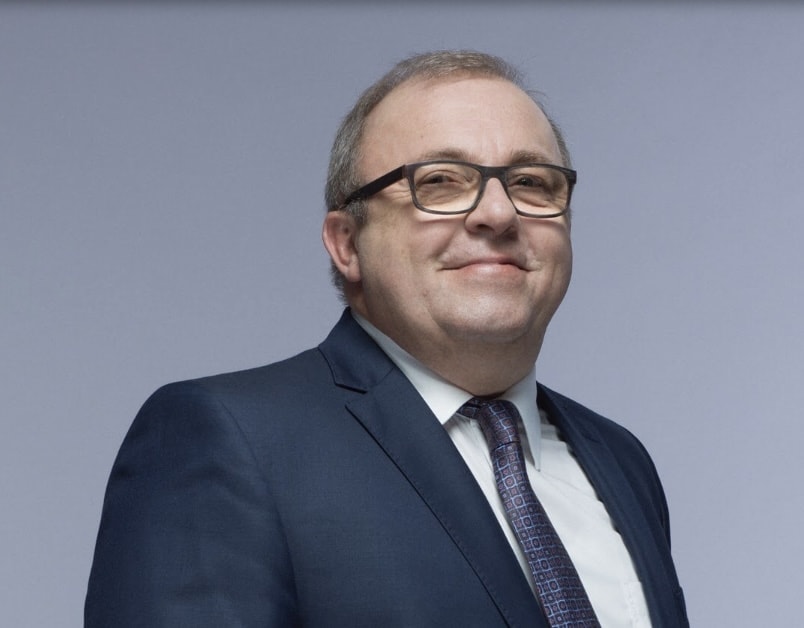