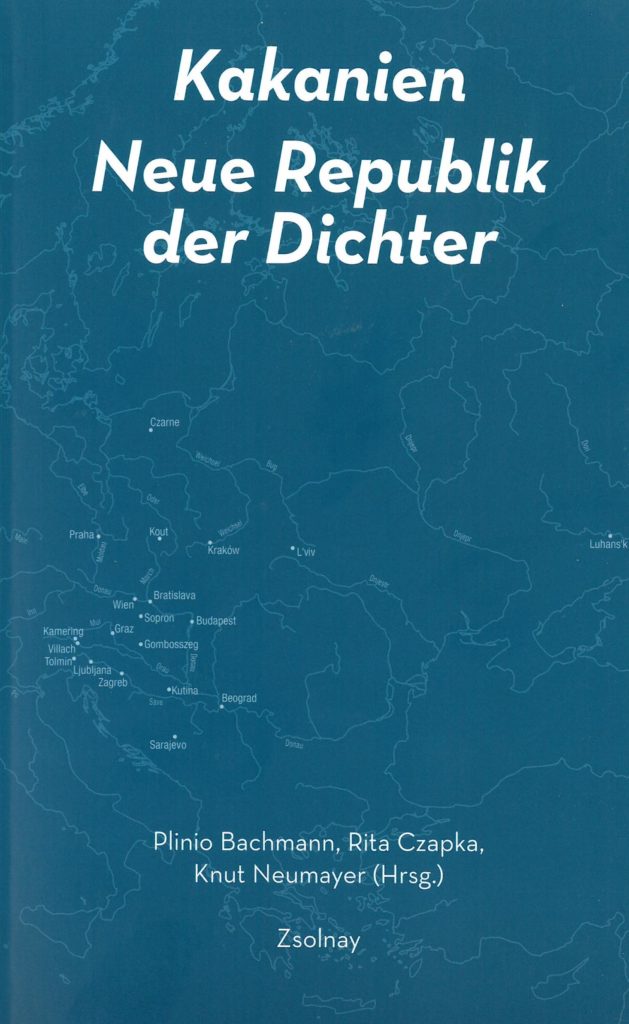 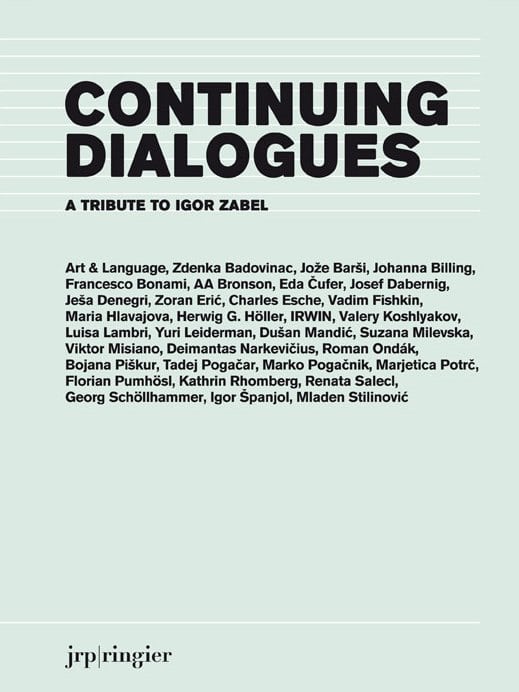 The Slovenian curator, art critic, writer, and theorist Igor Zabel (1958-2005) was largely responsible for promoting the visibility of the Slovenian art scene in the international arena back in the 1990s. As Senior Curator of the Moderna Galerija in Ljubljana he was engaged in establishing links between Eastern and Western Europe without loosing a critical […]