The Art Collection of Erste Group and ERSTE Foundation

“Kontakt” has the same meaning and is spelled the same in German, Czech and Slovak. Slovak artist Július Koller first used the word in his anti-happenings in the late 1960s. He left behind one of the most distinctive oeuvres of conceptual art in the region of former Czechoslovakia. Concurrently, Czech artist Jiří Kovanda used the term “contact” to refer to the disrupted communication between art and the public on the one hand, and the Communist Bloc and the Western world on the other. Important currents in the art scenes of this period, the 1960s, sought new approaches and forms of expression. They reflected modernist structures, redefined material in space, and posed questions about the relationship between politics and the public sphere. The body took a central role in performances and became the subject of discourses on emancipation and gender issues. In the early 1990s, Western European countries tended to define art from the (now former) Eastern Bloc in restricting categories as either state art or dissident art. Dialogue with and about artists from post-socialist countries was slow to get off the ground. In Eastern Europe itself, there was and still is little interest in contemporary art. Only since some Eastern European governments rediscovered cultural policy as a tool for consolidating national identity has it come back into focus and even become a target of populist attacks.

Today, contemporary art is part of the social discourse opposing authoritarian tendencies. As early as 2004, Erste Group founded an independent association with the aim of collecting and supporting the Central and Eastern European artists who have reflected the social and political developments of recent decades in their work and contributed significant works to European art since the 1960s. Currently, the collection presents 127 artists and artist groups from 18 countries. This institution is called Kontakt, as a tribute and in reference to the work of Slovak artist Július Koller. It represents a new collection, research and exhibition format dedicated to artistic developments in Central, Eastern and South-Eastern Europe, which are still given little attention in recent art history and in the public eye. Kontakt does not maintain its own museum but is available to exhibition houses worldwide as a nomadic collection, as a whole or in part, thus also supporting often inadequately equipped public contemporary art institutions. Kontakt produces, promotes and initiates academic publications and catalogues, and keeps and documents artists’ archives. Through methodical collecting, professional restoration and conservation, it aims to secure a cultural heritage and conduct research on the artists represented in the collection. Kontakt is the most comprehensive collection of art production from Central, Eastern and South-Eastern Europe, taking account of current discourses on art and critical theory.

Why are we doing this?

Kontakt collects works that play an integral role in European art history while also claiming an exceptional position in the politically heterogeneous region of Central, Eastern and South-Eastern Europe. Many of the artists Kontakt collaborates with in order to secure and document their artistic heritage receive too little attention both in their countries of origin and internationally. Kontakt ensures that future generations can continue to work with the archived material and that important artistic positions do not disappear from the canon.

“In the sixties, Július Koller called on artists ‘to engage instead of to arrange’. Nowadays we are again asking ourselves: How can we renew art and its position in our society?”

The aim is to place the art of the formerly socialist countries in an international art context. By supporting monographs by important artists in the collection whose works have not yet been published extensively, for instance, Kontakt fills the gaps that still exist with regard to the visibility of art production from Central, Eastern and South-Eastern Europe. These important cultural documents are testimonies to an era that experienced decades of oppression and enormous change. They challenge us to rethink society. Art and the discursive process of art production can help us create a new picture of Europe and the world, beyond categories like West and East or centre and periphery. 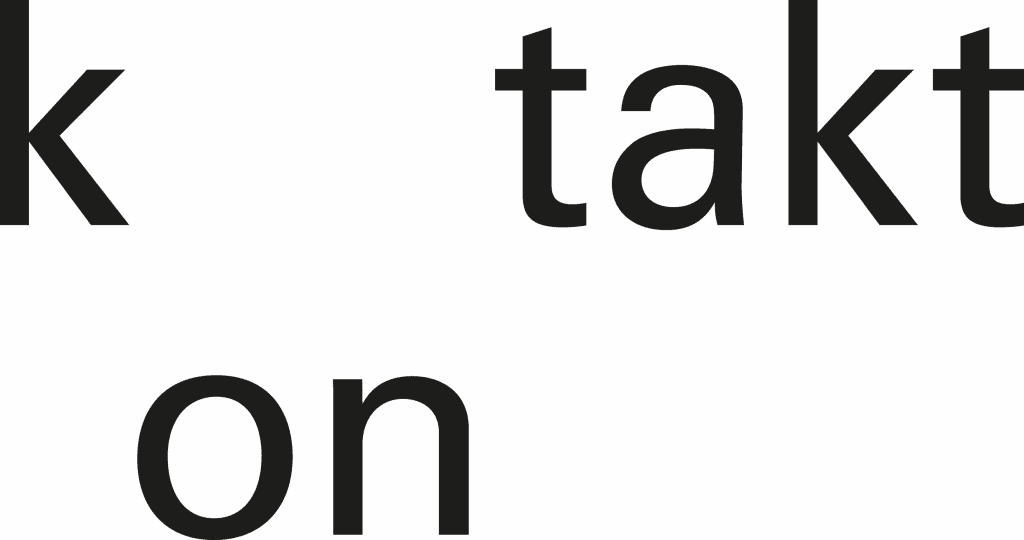 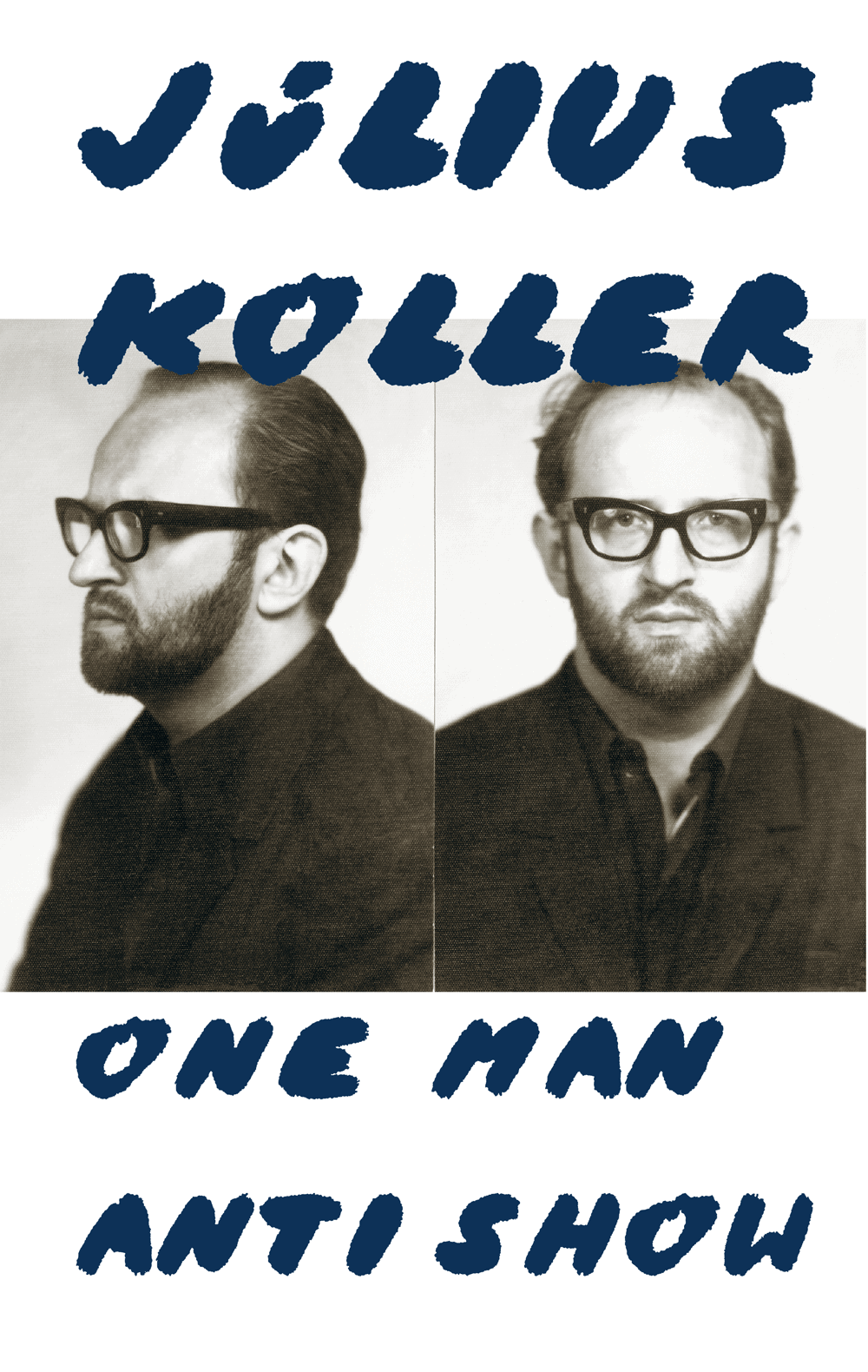 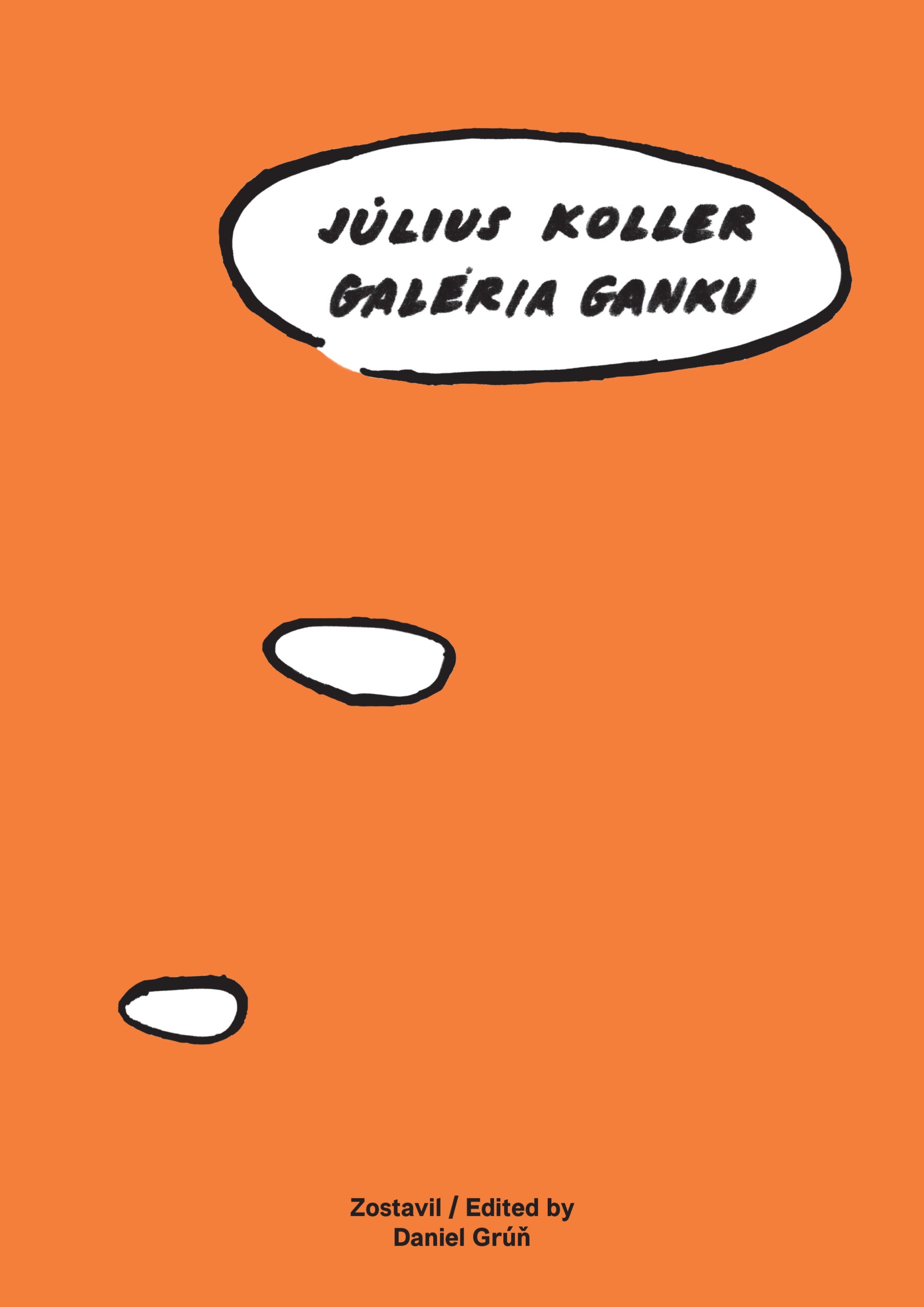 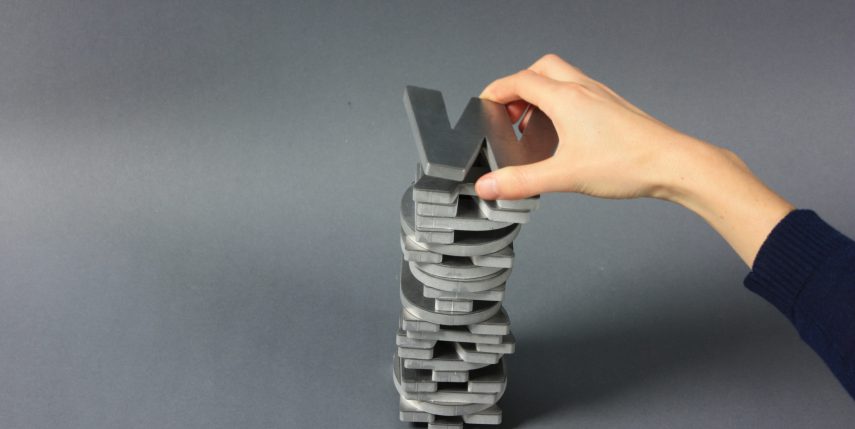 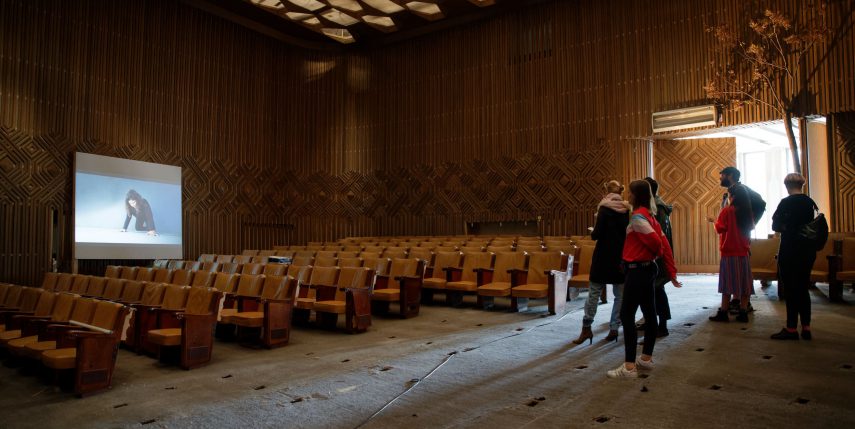 A network of autonomous initiatives in contemporary art