A philanthropic initiative for democracy and solidarity in Europe

CIVICUS Monitor tracks civic space issues worldwide. In 2018 it identified eleven EU member states where civic space had become “narrowed” or “obstructed”. Civil society organisations lament the lack of access to policymakers and are consulted less frequently than before. They are the target of smear campaigns and defamatory articles in the public discourse. In some EU countries, they face new laws that violate freedom of expression and information, and freedom of peaceful assembly. Access to funding has become more difficult, and it is nearly impossible to share experiences under these conditions.

Digitalisation has opened up new spaces for citizens, but even this restricts freedoms elsewhere. The lack of regulation and transparency of the algorithms used by online platforms, the role of these platforms and their interactions with companies and political actors, negligent data protection and unrestricted data usage all make it easier to manipulate public discourse and spread disinformation.

On the other hand, regulatory responses can be problematic for democracy if they adversely affect freedom of expression. This is also problematic because public trust in the media has dropped in many European countries. Media freedom and independence are declining in Europe, partly because it is almost impossible to finance quality journalism. 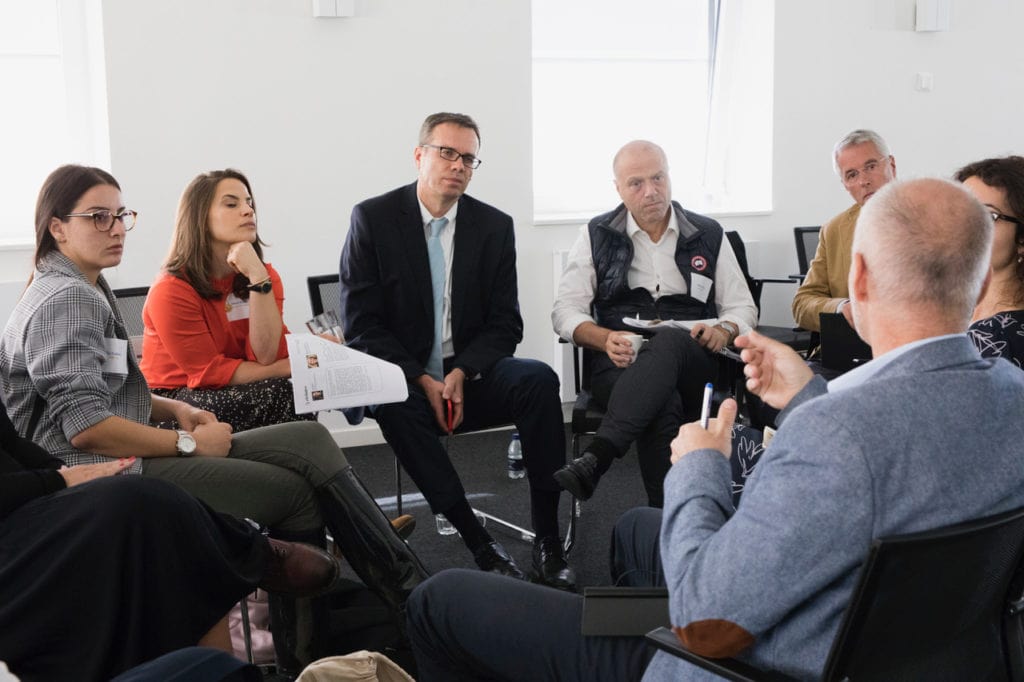 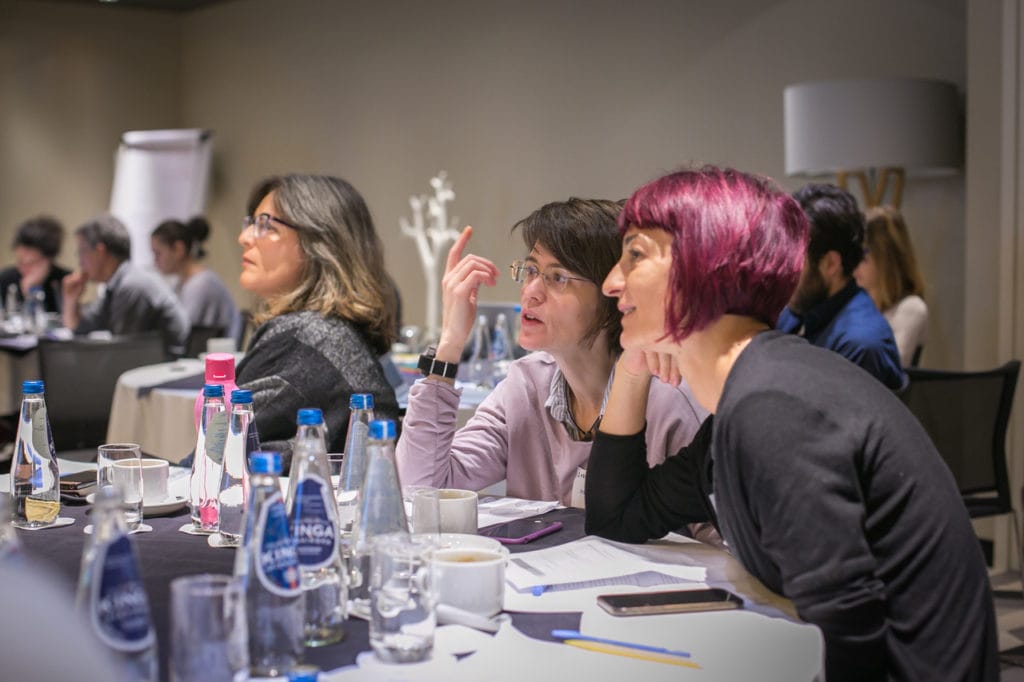 Civitates is about cooperating, sharing experience, networking and encouraging each other.
Photos: Civitates

We have teamed up with 16 other foundations from across Europe to create a fund aimed at supporting civil society initiatives all over Europe.

Civitates consists of three funds that select projects via public requests for proposals.

The fund for a “strong and resilient civil society” promotes cross-sectoral cooperation in several European countries, primarily in the form of coalitions and networks that go beyond capital cities and the non-profit sector. The aim here is to protect and widen the space available for critical, committed citizens and their organisations.

The fund for a “healthy digital public sphere” provides targeted support to initiatives that respond to the current and future problems of digitalisation by proposing new rules. We want to engage with as many experts from civil society as possible to provide information and press ahead with a reform agenda for the digital public sphere in order to help people in Europe better understand how the digital news and information ecosystem works.

The third fund aims to strengthen the field of  “independent public-interest journalism” in Europe so it can defend democracy by exposing abuses of power and drivers of polarisation and secure a space in which all voices are heard.

“The legitimacy of democracy – and its future – depends on the ability to open up new, attractive ways to engage with all citizens."

Why are we doing this? ​

Together we can achieve more. Civitates is meant to serve as a robust funder platform for donors to invest collectively in European democracies. This approach allows donors to build on the lessons learned from the field and creates opportunities for the development of a common philanthropic agenda on the issues addressed by Civitates.

We have teamed up with other foundations because we want to jointly contribute to bringing substantial funds into the sector. The many active yet overstretched civic organisations that strive to improve communal life in our society need structural support.

The organisations funded by Civitates respond to challenges related to the closing space for civil society and find ways to voice the concerns of different communities and perform their watchdog role effectively. They analyse the effect of digitisation on the quality of the public discourse in Europe, expose issues in that regard and improve the functioning of the digital information ecosystem and its regulatory environment. They defend democracy in contexts where the market has failed to support independent journalism, operating often in a hostile legal environment for public-interest journalism where media have been captured by state or nonstate actors.

The picture in the header, taken on April 4, 2020, shows a drone used by police to control people and to ask them to respect social distances at a shopping boulevard in Heerlen, the Netherlands. The drone with a built-in speaker was used in the parking lots and in the areas around the boulevard in order to prevent the spread of the coronavirus causing the Covid-19 disease. (Photo by Marcel VAN HOORN / ANP / AFP) / Netherlands OUT 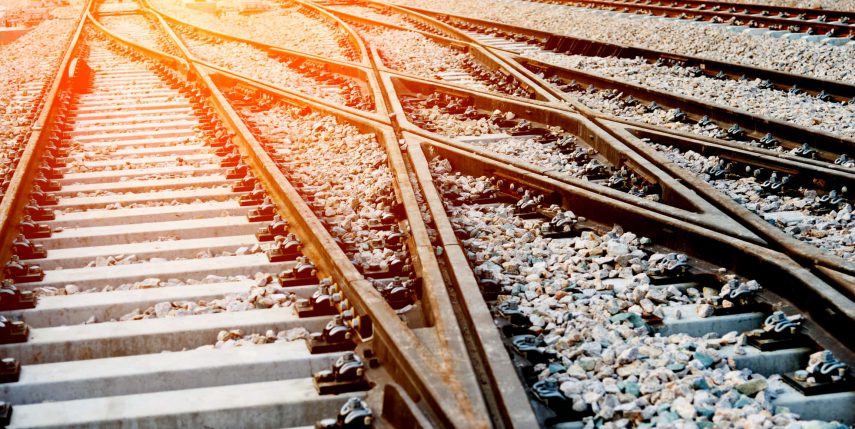 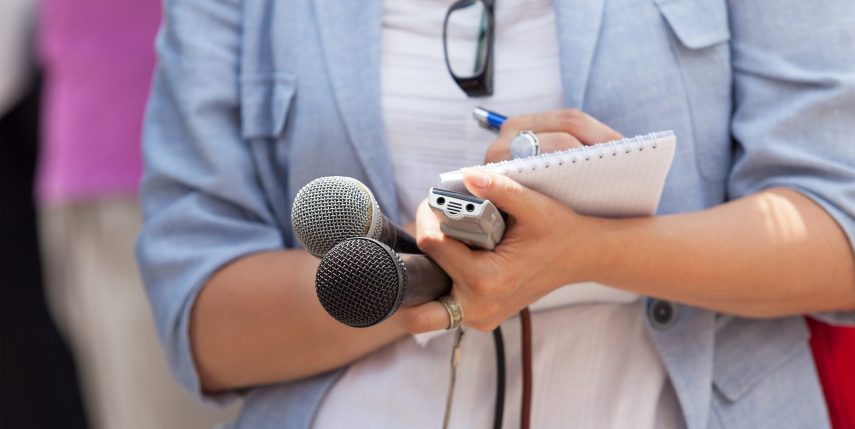 Investigating the state of democracy in the heart of Europe 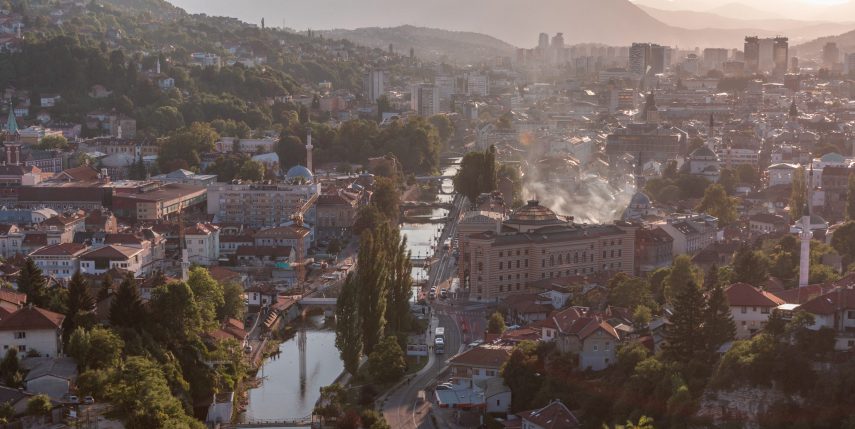 European Fund for the Balkans

Bringing the Western Balkans closer to the European Union