Following on from the panel discussion Decolonising the Mind, Provincialising the West in 2017, this event continues a series of responses to the publication Extending the Dialogue, produced by the Igor Zabel Association, and engages further translocal conversations on horizontal art histories (Piotrowski) and systematic efforts to challenge decolonial experiments in the arts and education. This series invites scholars, artists and practitioners to engage in and reflect on ways of developing the decolonial option (Mignolo/Vazquez) through their artistic, theoretical, curatorial, pedagogic and social justice practices.
Plotting Decolonial Options: Translocal Interrogations invites speakers to reflect on the discursive contexts they perform and inhabit, from the (trans)local to the institutional. The speakers examine possible forms of solidarity and resistance across geohistorical margins and focus on (trans)local instances of artists’ communities, arts institutions, curatorial and art writing practices. Opening up the discussion, we ask: Which decolonial gestures should we turn to in our writing, organising and curating practices, and what is the role of the place and position of the subject in shaping these options?

6:45 p.m.–7:10 p.m. Edit András presents on the question: What is to be done with the decolonial option, with regard to art history in the context of socialist utopias and post-socialist dystopias?

7:10 p.m.–7:35 p.m. Chandra Frank draws on recent curatorial projects such as Re(as)sisting Narratives (2016) and current research grappling with questions of care, curatorial practice and the use of archives within a translocal context.

7:35 p.m.–7:55 p.m. Katya García-Antón presents her work at the OCA in Oslo, where she is developing a two-year programme of research and projects, Thinking at the Edge of the World. Perspectives from the North, dedicated to indigenous thought and practice.

Chandra Frank is an independent curator and feminist scholar. She interrogates the role of archives, transnational queer kinship and the politics of pleasure with an emphasis on the Black, Migrant and Refugee women’s movement in the Netherlands in the 1980s. She holds an MPhil in African Studies from the University of Cape Town and is a PhD candidate at Goldsmiths, University of London. Currently, Chandra holds a guest lectureship in the Pan African and Latin American Studies Department at the California State University, Los Angeles. She has written for Africa is A Country, Discover Society, Warscapes and Third Text Africa.

Katya García-Antón has been Director of the Office for Contemporary Art Norway (OCA) since February 2014. She studied Art History at The Courtauld Institute of Art, London and is affiliated with the Centre d’Art Contemporain, Geneva; Museo Nacional Centro de Arte Reina Sofía, Madrid; Museu d’Arte Moderno de São Paulo; Institute of Contemporary Arts, London; and IKON, Birmingham. García-Antón has organised and curated over 50 art, design and architecture exhibitions, served on the editorial board of Third Text and has been an art critic for the BBC World Service. She curated the Spanish contribution to the São Paulo Biennial (2004), a section of the Prague Biennial (2005), Dora Garcia’s The Inadequate in the Spanish Pavilion of the Venice Biennale (2011) and Gestures in Time (co-curated with Lara Khaldi), the flagship exhibition of the Qalandiya International Biennial in Palestine (2012).

Juliet Steyn is a cultural historian. She is interested in the workings of cultural institutions and formations of the subject and identity. She has widely published texts on art, the politics of memory and identity and the language of display in museums and galleries. These themes are addressed in her publications Other Than Identity: The Subject, Politics and Art (1997), The Jew: Assumptions of Identity (1999) and Breaching Borders: Art, Migrants and the Metaphor of Waste (2014), co-edited with Nadja Samselberg.

This event is organised in partnership between Igor Zabel Association (Ljubljana) and ICA (London) and with the support by ERSTE Foundation. 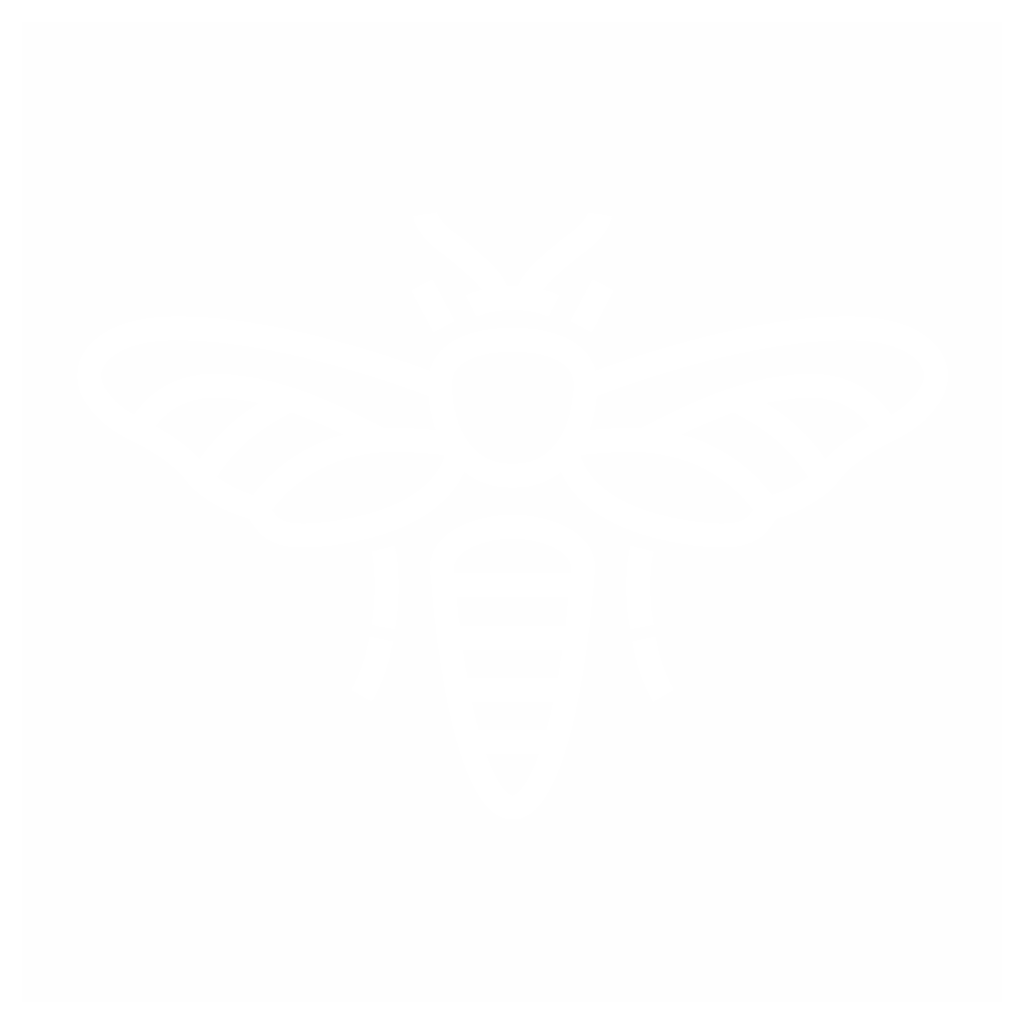